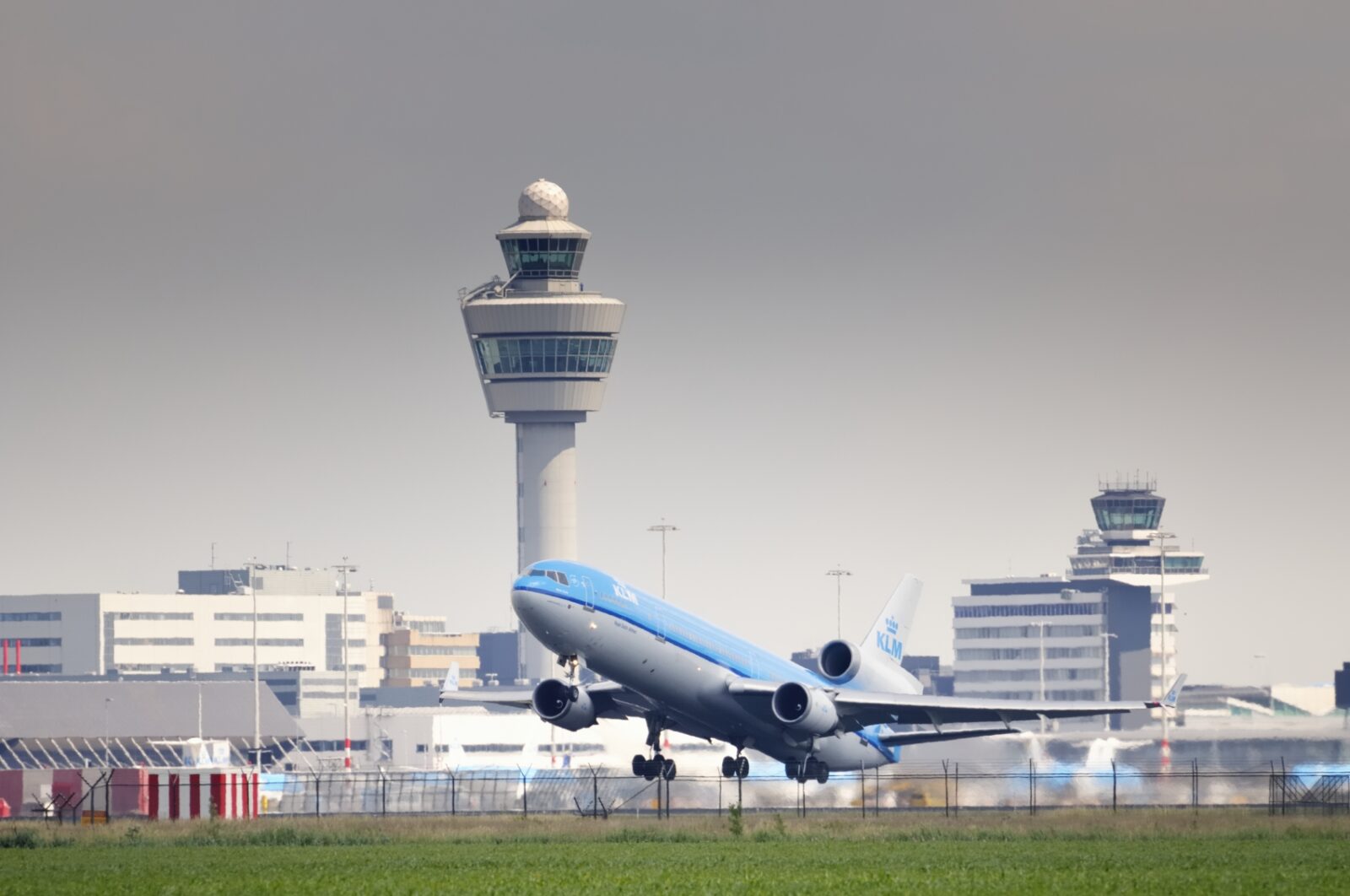 The EU’s aviation industry is a major part of the region’s gross domestic product. Aviation accounts for €110 billion per year, and has been a victim of expansion of Gulf airlines. In an attempt to boost competitiveness in the aviation sector, the European Union is seeking permission to discuss transport agreements with several Gulf countries, including Turkey, United Arab Emirates, Qatar, and China.

Agreements of this magnitude are bilateral and would discuss how foreign airlines can fly into the European Union as well as the respective country the airline is in contract with.

Lufthansa (FRA:LHA) and Air France KLM (EPA:AF), among many other airlines, have accused Gulf carriers of taking state subsidies. The allegations were denied, but have been the basis of the European Commission provisions being sought in an agreement with the Gulf states. EU is seeking fair competition provisions and would like to discuss unfair practices that would be implemented as soon as 2016.

Olivier Jankover, head of ACI Europe, states that the European Union would like to have more unrestricted traffic agreements in the Gulf to allow for open skies. The EU currently has such agreements with the United States, and would be a major boost to the European aviation sector of the economy if approved.