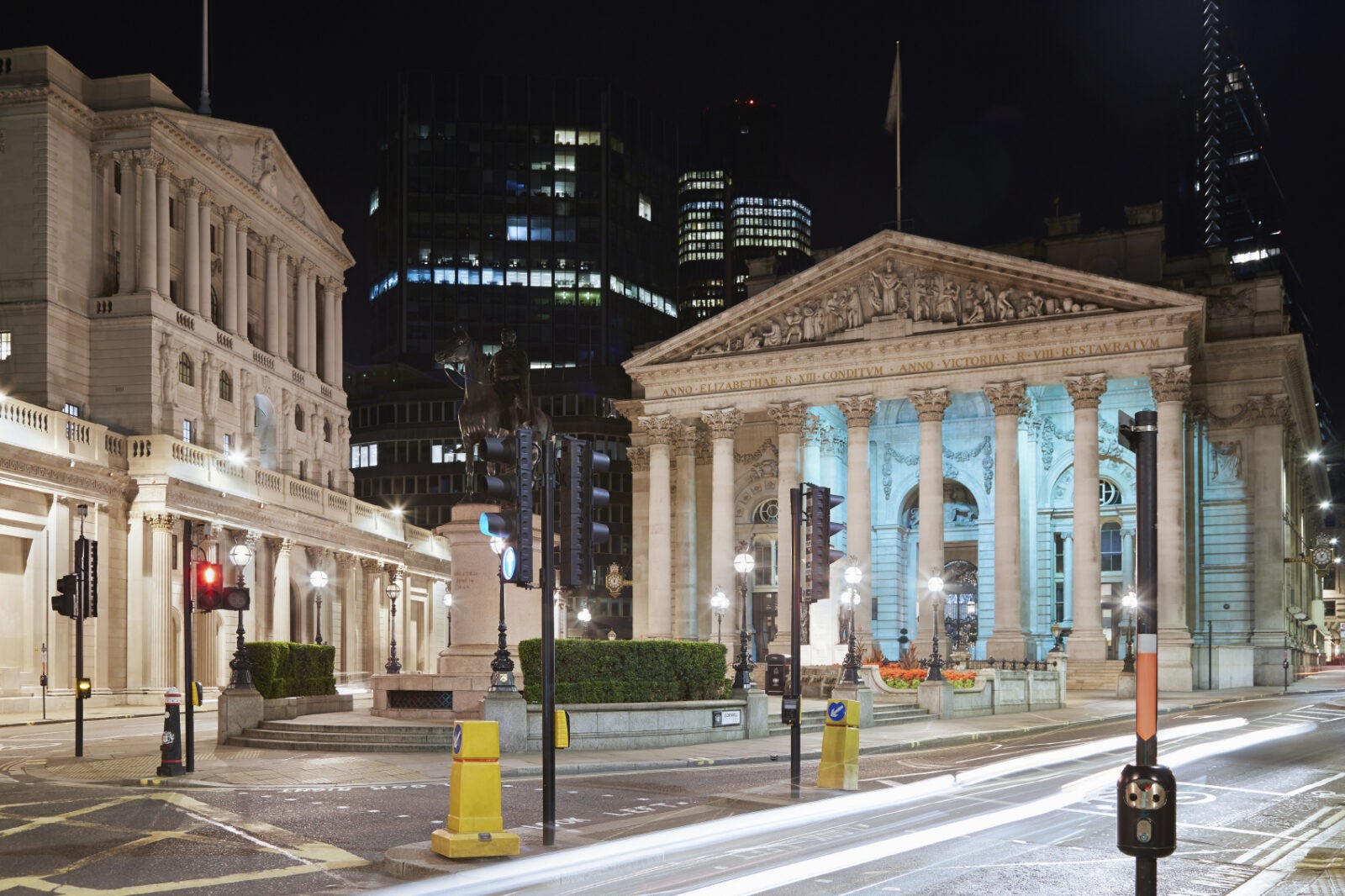 European stock markets opened mostly lower before dropping swiftly on Friday. Declining oil prices and fears of a China slowdown are to blame. France’s CAC 40 is down 2.77%, Germany’s DAX 30 is down 3.03% and EURO STOXX 50 is down 2.99% on the day.

Brent crude has fallen below $30 a barrel and is currently trading at $29.71 a barrel. Brent fell below the $30 threshold on Thursday for the first time since 2004. Energy stocks are struggling greatly on the day, with France-based Total SA (NYSE: TOT) down 3.12% on the day and Italy’s ENI (BIT:ENI) dropping 2.88% on the day.

London’s FTSE 100 has also fallen 2.32% on the day, with sharp losses noted in the mining industry. Bhp Billiton (LON:BLT) stock has fallen by 6.97%, Antofagasta (LON:ANTO) is down 5.5%, and Glencore (LON:GLEN) suffered a massive loss of 7.15%. Anglo-American (LON:AAL) stockholders are dumping shares, as prices have dropped by 10.88% on Friday.

BT Group (LON:BT) stock rose 1.08% in early morning trading before falling 1.61%. The company’s stock rose on news that the takeover of EE was cleared by the UK Competitions and Markets Authority.