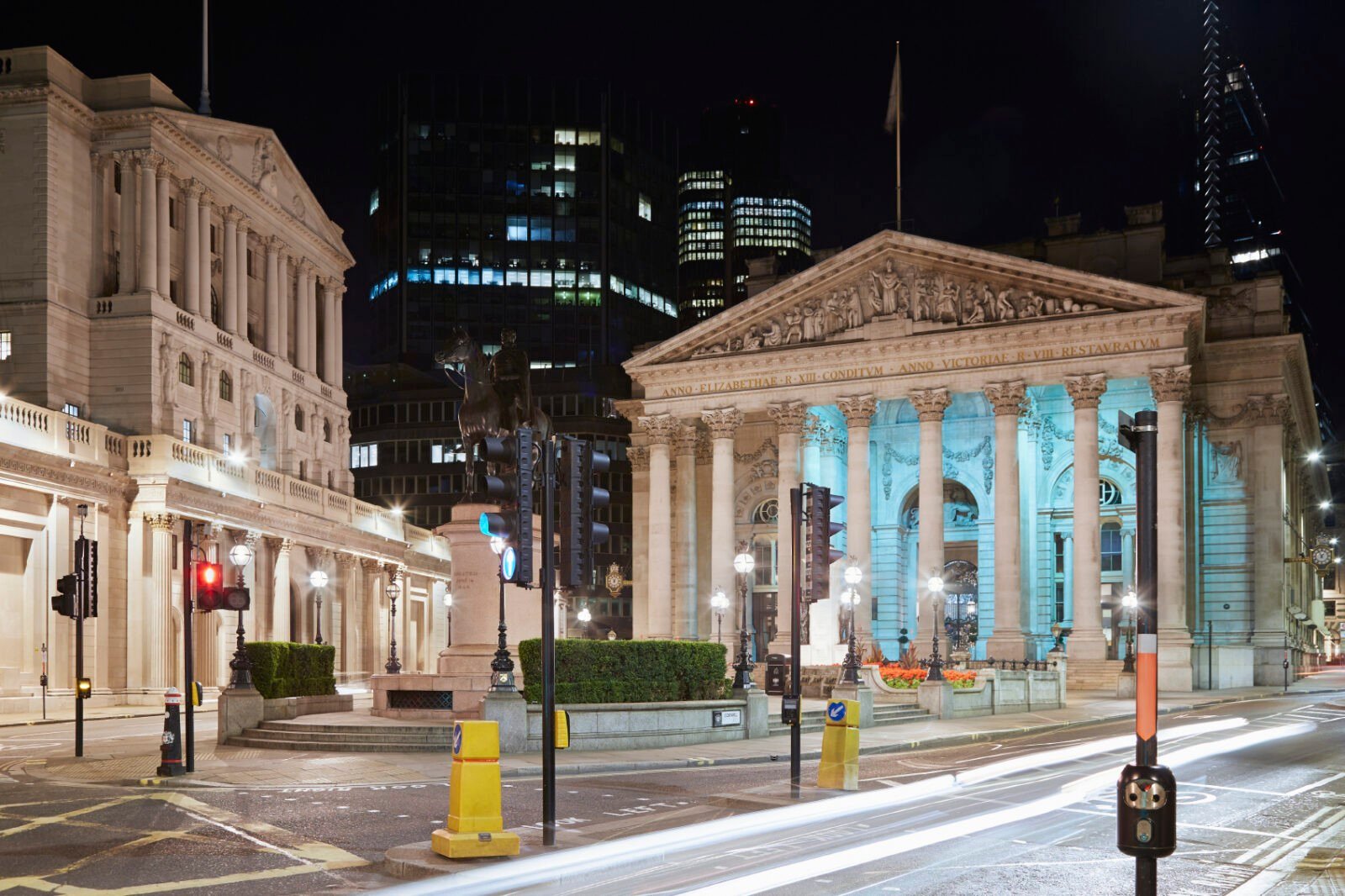 Stocks in Europe were lower on Wednesday, as tensions between Iran and Saudi Arabia continue to mount, and North Korea announced that its recent nuclear test was a successful one. In morning trade, France’s CAC 40 was down 1.13%, EURO STOXX 50 lost 0.83%, and the DAX 30 in Germany fell 1.18%.

Equity markets were lower after North Korea confirmed the successful testing of a nuclear weapon. The country reaffirmed that it will not give up its nuclear capability unless the United States changes its hostile policy towards the country.

Shares for Thyssenkrupp AG O.N. (DE:TKAG) plummeted 2.45% after the company announced that it was already seeing a significant impact from weaker growth in China.

The Royal Mail (L: RMG) was a bright spot for the markets, with shares rallying 1.85% on news of Cantor Fitzgerald’s upgrade from “hold” to “buy.”