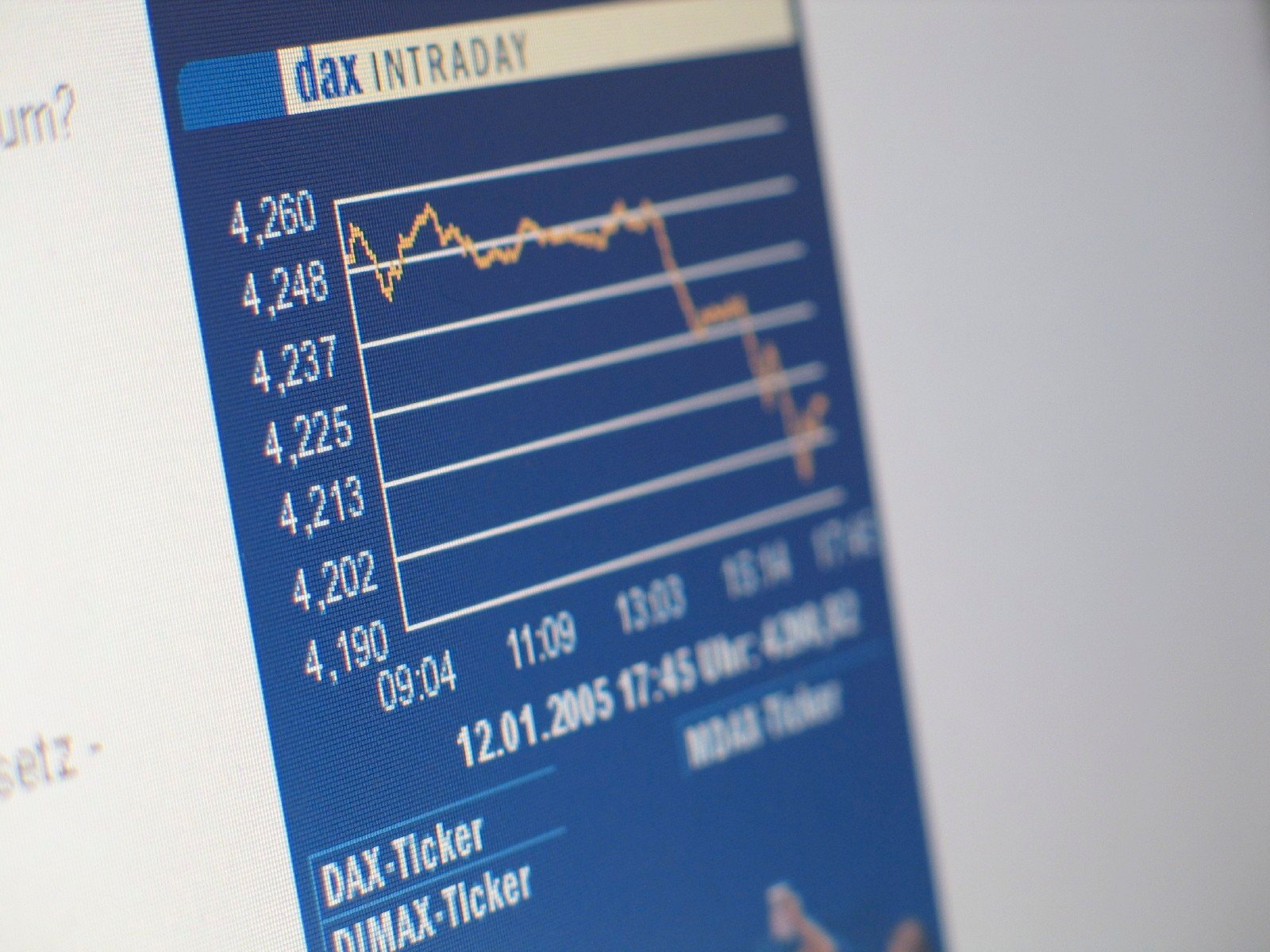 European stocks recovered on Tuesday after a rout on Monday. Investors remain focused on the upcoming release of unemployment data in Germany. The EURO STOXX 50 was up 0.37% in morning trade, while Germany’s DAX 30 jumped 0.29%, and France’s CAC 40 inched up 0.21%.

Equity markets were broadly weaker after data out of China showed that the Caixin manufacturing PMI fell from 48.6 to 48.2 in December. Analysts were expecting a reading of 48.9. This was the lowest reading since September, and well below the 50 point mark that indicates expansion.

Growing tensions in the Middle East also caused jittery markets, as Saudi Arabia made the decision to execute a prominent Shi’ite cleric. The move prompted a retaliation attack on the Saudi Arabia embassy in Iran.

Data released on Tuesday showed that Spain’s unemployment rate declined by 55,800 in December. Economists were expecting a 52,600 drop.