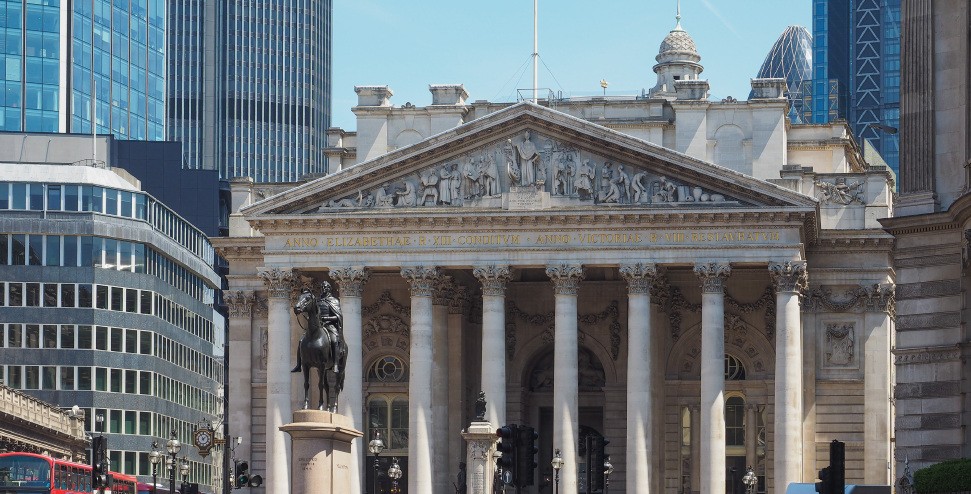 European stocks opened down on Monday following China’s 7% slump that caused the market to halt trading for the day. European stocks are down across the board, with the Euro Stoxx 50 down 4.06%, Germany’s DAX 30 down 4.44%, and France’s CAC 40 down 3.49% on the day.

China’s manufacturing purchasing managers index fell to 48.2, down from 40.6 in the month of December. Analysts initially expected the index to rise to 48.9, but the downbeat data has caused the second largest economy in the world to tumble on Monday. Tensions in Saudi Arabia following the country cutting ties with Iran over the weekend further fueled the markets on Monday.

Financial stocks are down across the board, with BNP Paribas (BNPP) down 2.98%, and Societe Generale (SOGN) down 3.65% on the day. German banks also struggled, with Commerzbank (CBKG) and Deutsche Bank (DBKGn) suffering losses of 2.63% and 4.95% respectively.

Italian lenders also struggled, with Intesa Sanpaolo (ISP) and Unicredit (CRDI) down 3.27% each.

United States markets have just opened, and have also suffered losses, with the Dow falling 450 points, the S&P 500 down 2.3% and the NASDAQ down 2.81% in early morning trading.