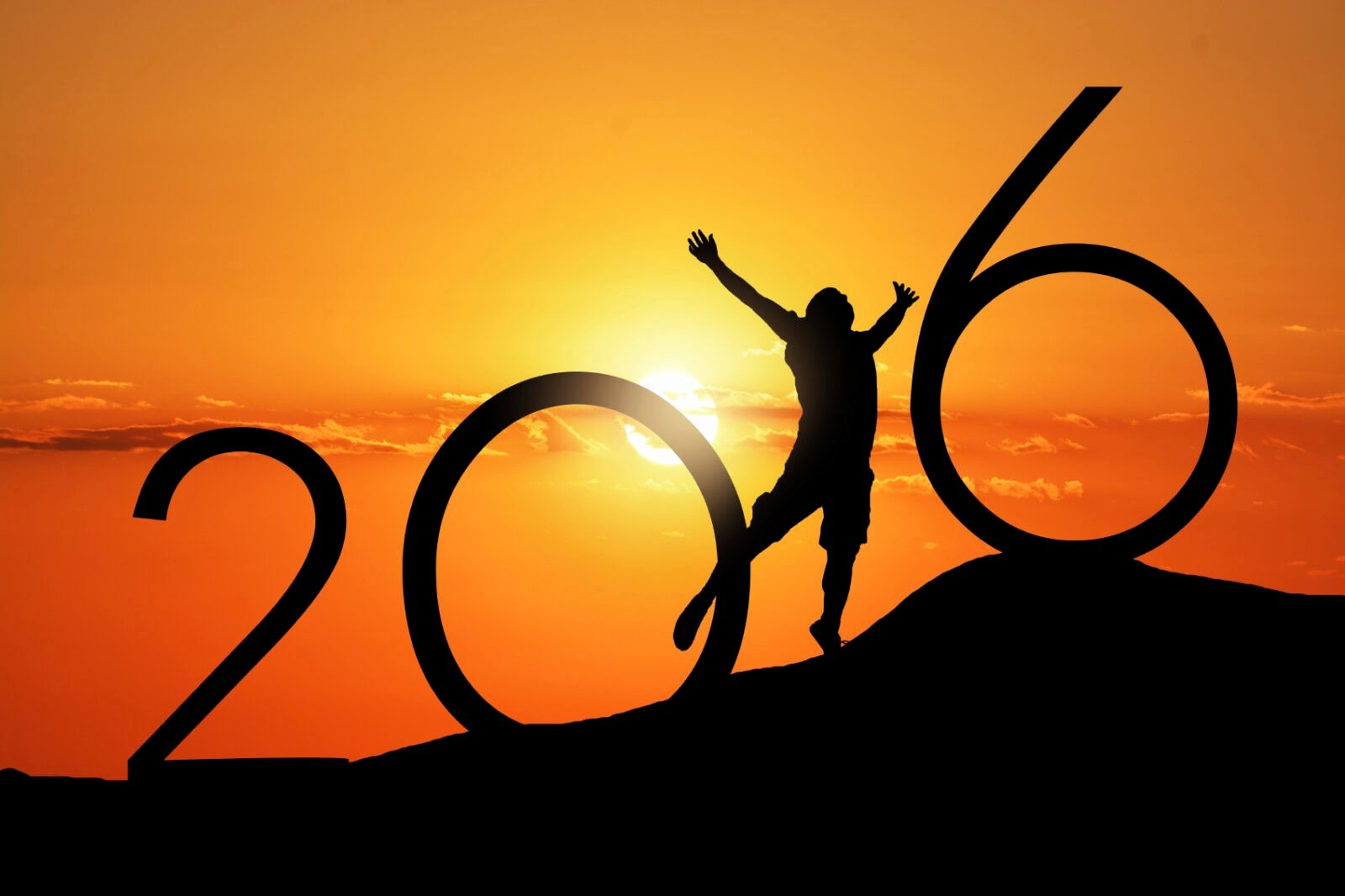 European shares are set to secure gains in 2015, but still remain lower than earlier peaks as a commodity price slump weighed heavily on markets in the latter part of the year.

France’s CAC 40 and the U.K.’s FTSE 100 index were both down 0.4% on Thursday. Germany’s DAX remained closed on Thursday for a public holiday. Other markets opened with shortened trading sessions.

The DAX and the FTSE have declined since reaching record highs in the spring. The two indexes were weighed down by China’s economic slowdown.

The ECB’s implementation of economic stimulus measures have kept markets from losing too much ground. French and German main markets are up roughly 10% on the year. The FTSE, however, has underperformed, falling 5% in 2015. The decline was partially driven by a slump in commodity prices, which have a much greater effect on Britain’s markets than Germany’s or France’s markets.

Since reaching a record high in April, the FTSE and France’s CAC 40 have declined nearly 10%. Germany’s DAX will close out the year 13% below April’s peak.

Economists predict that European stocks will rise in 2016, but will not climb to the peak levels reached in 2015.