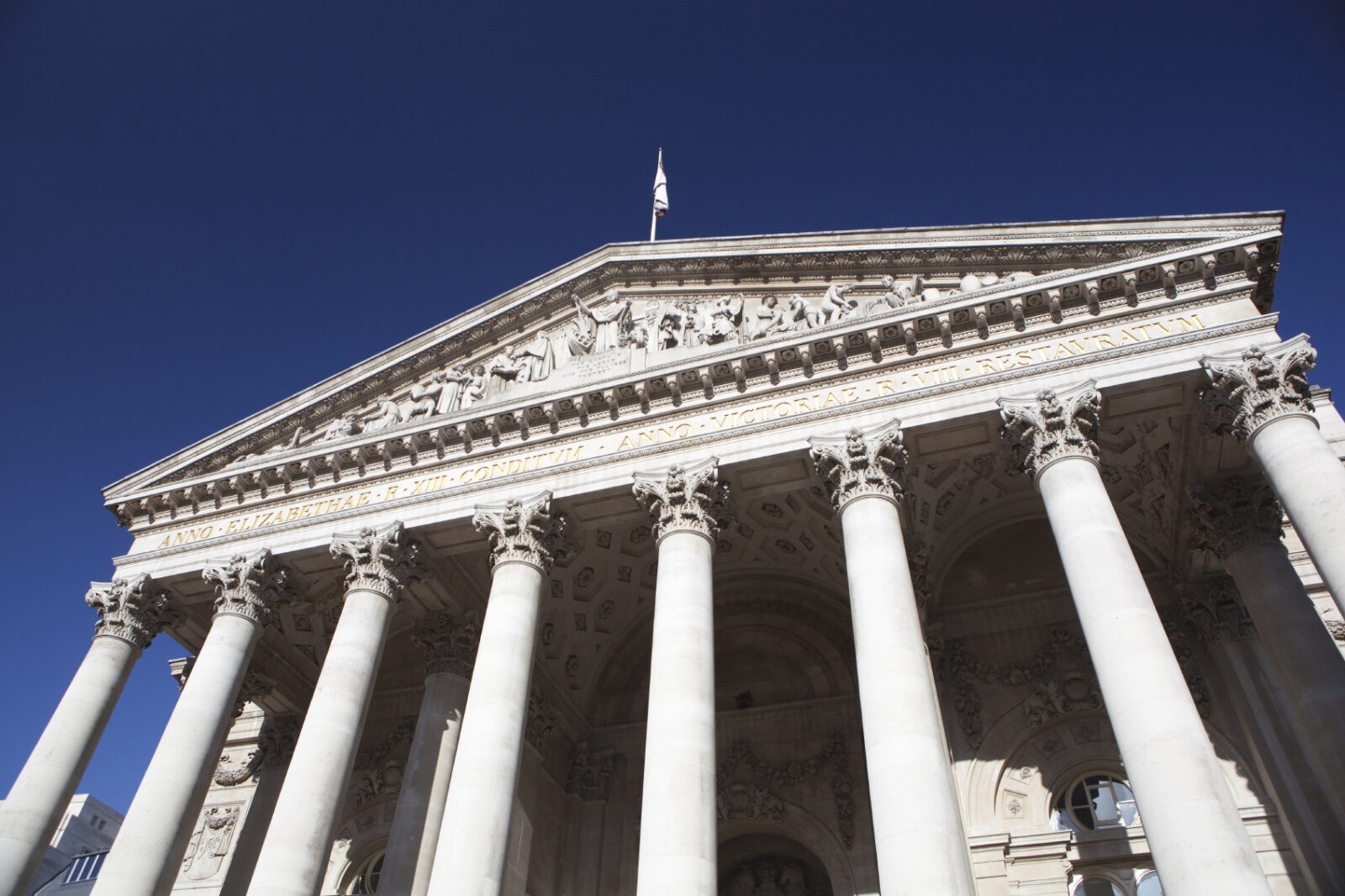 European shares were higher on Wednesday as oil prices recovered and banks saw gains. The upbeat market sentiment follows a session of sharp declines and a series of losses in Asia. Safe assets, like the Japanese yen and government debt were less attractive to investors, but gold continued its gains for the eighth day out of nine.

The FTSEurofirst 300 was up 1.5%, driven by a positive report that Deutsche Bank (DE: DBKGn) is considering repurchasing several billion euros of its debt. The bank’s shares soared 7% on the news. The STOXX Europe 600 banks index climbed 3.5%.

The performance of big banks is viewed as being closely linked to the global growth outlook, which has been faltering this year. Several major central banks around the world have adopted negative interest rates, and businesses have been taking a hit as a result. These concerns have rippled across markets throughout the world, driving Tokyo’s Nikkei index down to its lowest point since 2014 on Wednesday. Mitsubishi UFJ Financial Group (T: 8306) took one of the biggest hits, falling 7.1%.