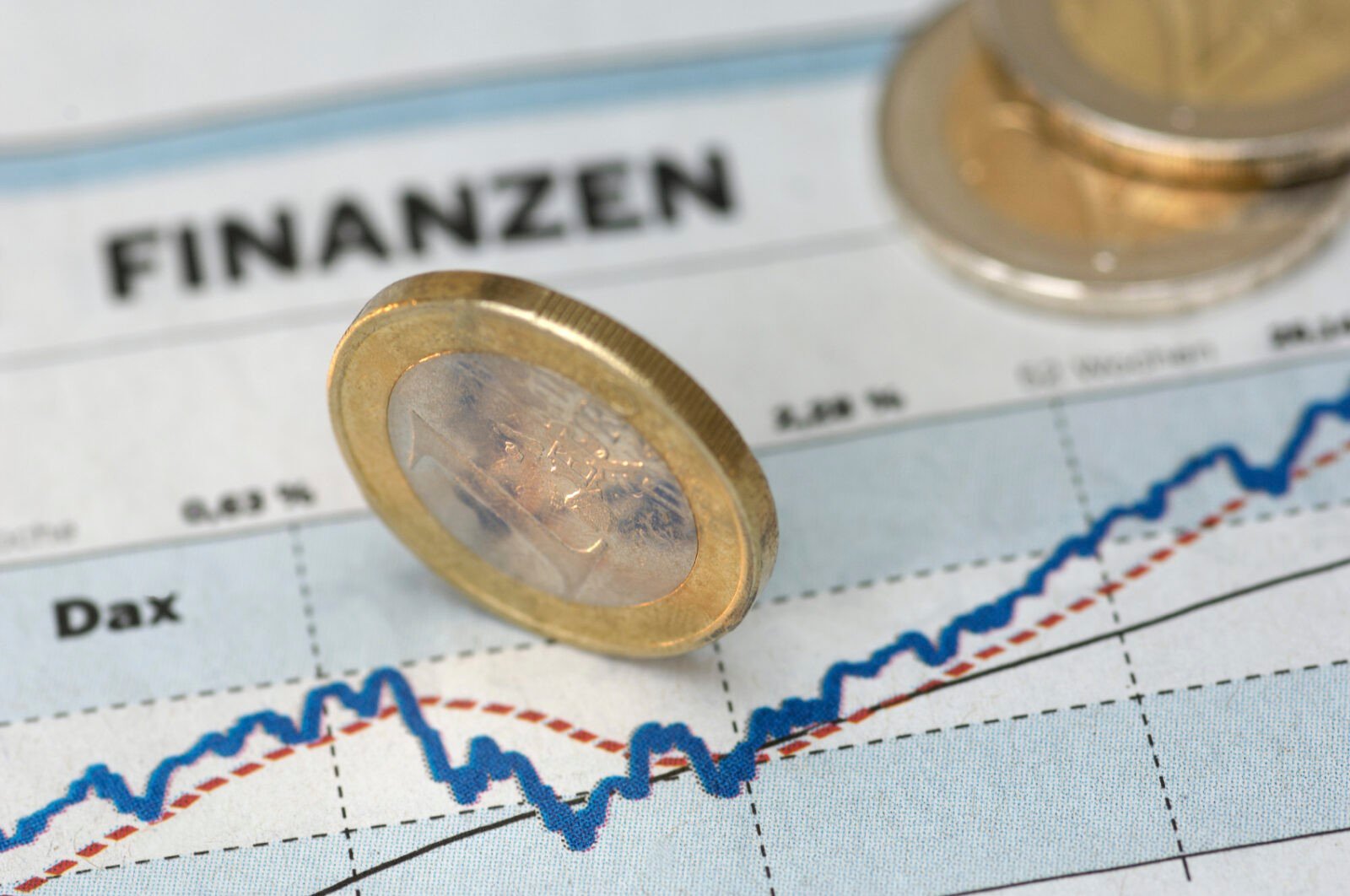 Data that has been released on Friday shows that Germany’s GDP rose 0.3% on the quarter. This figure is aligned with original forecasts, but is slightly slower than Q2 when the GDP growth rate was 0.4%

Oil prices continue to struggle all around the world, reaching a two-month low due to a supply glut that continues and will likely continue into 2016, according to OPEC. No plans have been made to cut back on oil production by the world’s biggest producers.

Gold prices also slumped on Thursday, heading into a five-year low as a the direct result of a pending interest rate hike in the United States that is being considered in mid-December.