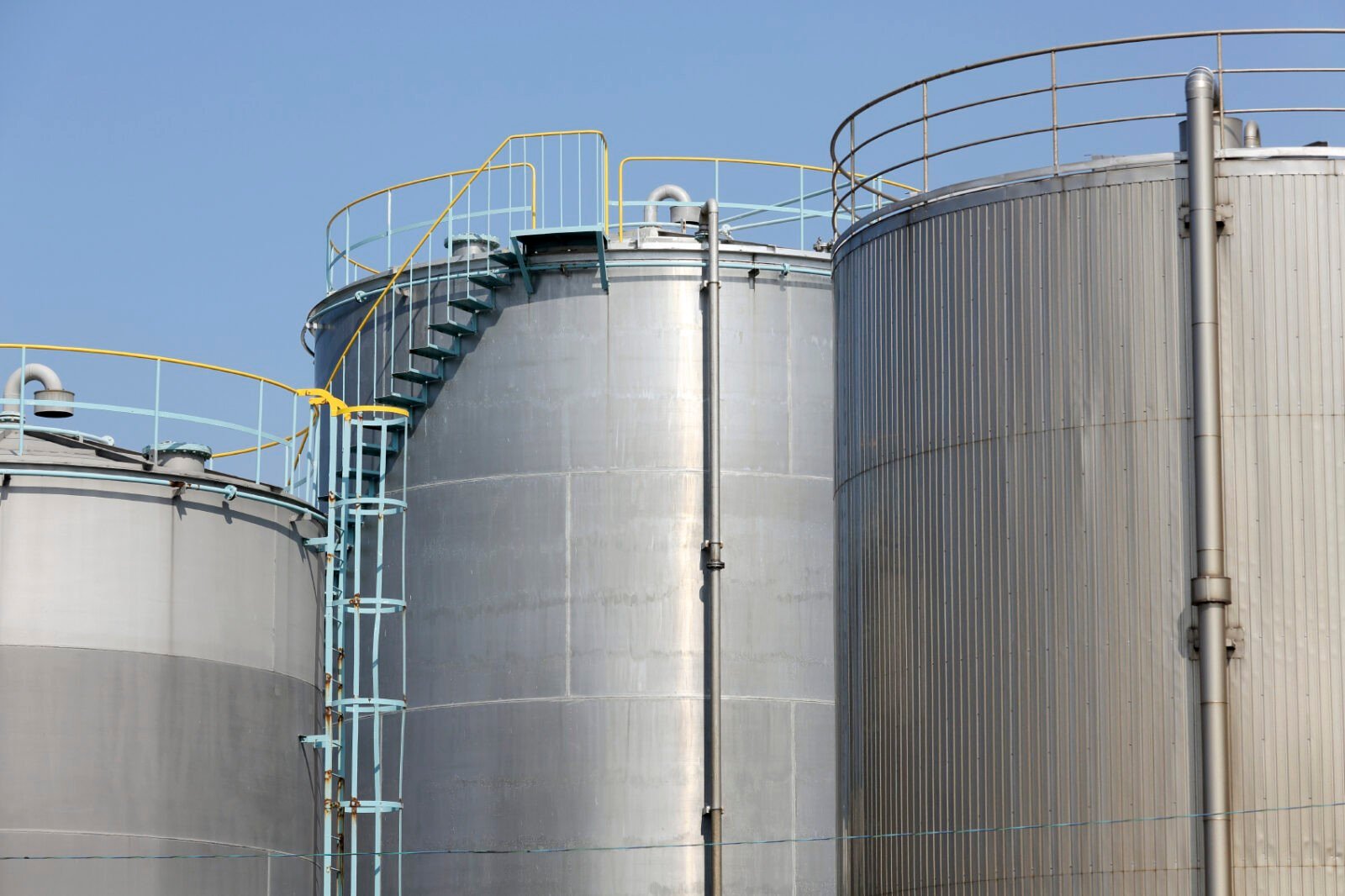 Despite a shaky trading session, the STOXX Europe 600 inched up 0.3%. The CAC in France and the FTSE in London were both slightly up, but Germany’s DAX faced increasing pressure from its auto industry.

Investors were still mulling over the latest earnings reports from Standard Chartered and UBS on Tuesday. News from Shell and the Volkswagen scandal also weighed on investors.

UBS, Switzerland’s biggest bank, posted profits that were ahead of expectations, but stated that the bank was under investigation concerning accounts related to FIFA. Net profit for the quarter was Fr.2.1 billion, much higher than the Fr.762 million a year earlier. UBS shares were down 4.7% on the news.

Standard Chartered announced plans to raise $5.1 billion in capital through a rights offer and eliminated its dividend. Bill Winters, CEO of the company, is taking drastic action to counter an unexpected loss in the third quarter. The announcement sent shares down 6.2%.

Oil prices were up 2% on Tuesday after news that oil workers in Brazil, one of the largest oil producers in the world, were on strike. Brent inched up to $49.84, up over $1. US crude was trading at $47.18. Oil stocks jumped as a result, with Subsea 7 (STO: SUBCO) and Seadrill (NYSE: SDRL) at 4% and 6% respectively.