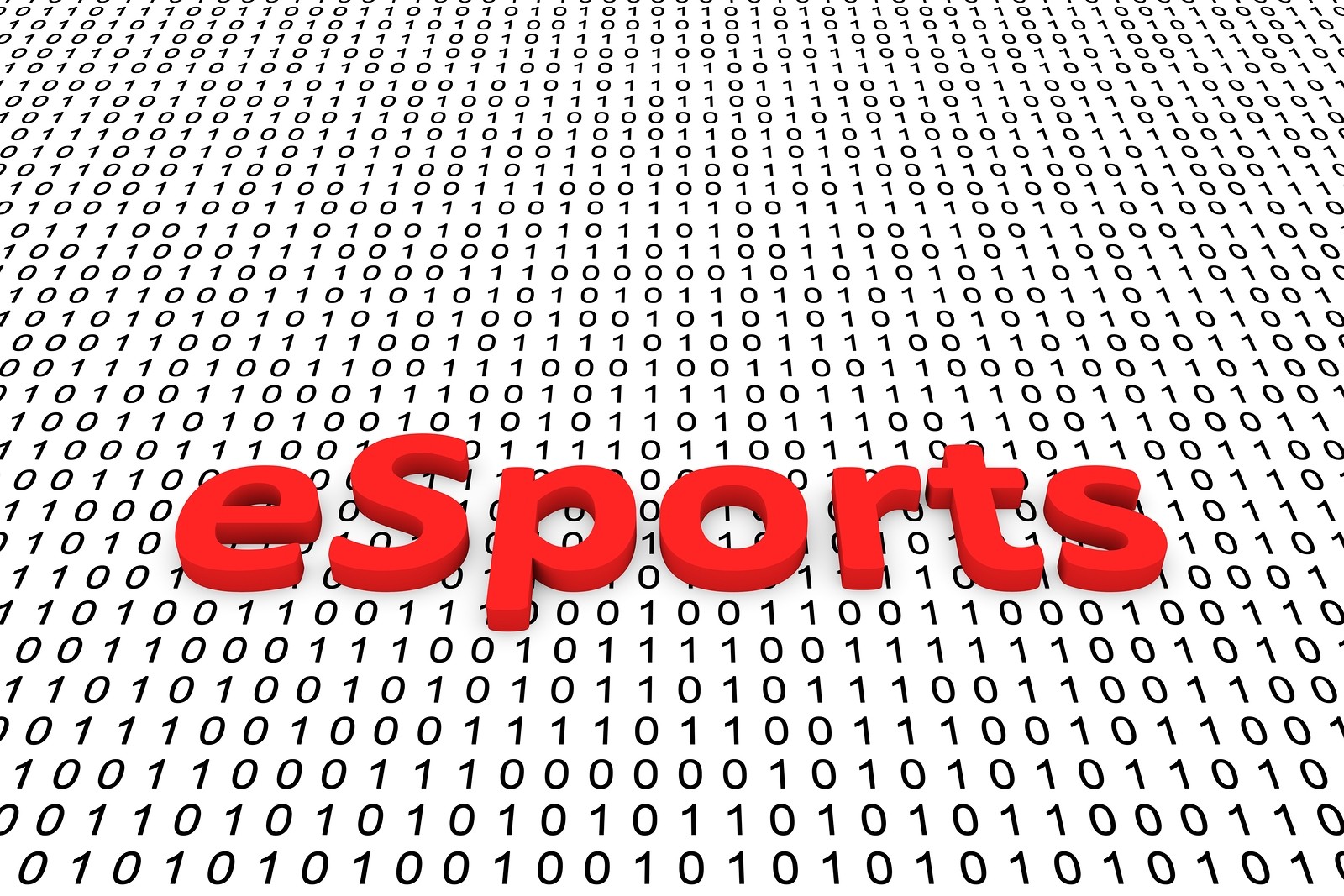 Those among you who have been following official medal sports are aware that the International Olympic Committee has taken into consideration adding several new and attractive sports to the Summer Olympic Games. And while it would be bold to claim the Olympic Games would by 2020 feature eSports, it is safe to say that it will be an official medal sport at the 2022 Asian Games in China. This is clearly a forward-thinking step towards the mass recognition of competitive gaming and a tribute to the impact eSports has had thus far on the world.

Alibaba teams up with the Asian Games

The Asian Games are a Pancontinental multisport event held every 4 years, just like the regular Olympic Games, only with athletes exclusively from Asia. The Olympic Council of Asia (OCA) recently announced they will partner up with Alisports, a subsidiary of Alibaba, and introduce eSports to next’ years Asian Games in Indonesia as a demonstration sport. The discipline will eventually become fully included in the official sports program by 2022 at the Asian Games in Hangzhou, China. This decision was made due to the sport’s rapid growth in popularity, mainly in Asia, which is the main market for eSports in the world.

The president of the OCA, Ahmad Fahad Al-Sabah, stated that the OCA was committed to improving the Asian Games. Esports presents the perfect discipline and an opportunity to introduce a new concept to the Games. This will be supported by Alisports, who have the capability and experience to bring eSports to a wider audience.

Significance of the Asian Games

The Asian Games are recognized by the International Olympic Committee and are the world’s second largest multidiscipline event after the Summer Olympics. This is an impressive feat, further augmented by the fact that the last Asian Games hosted 45 national delegations. There were over 10,000 athletes taking part at the games in Incheon, South Korea.

Alisports, better known as the Alibaba Sports Group, have announced they will invest over $150 million into the Asian Games. The South Korean International eSports Federation (IESF) has already spent years campaigning for the inclusion of eSports at the Olympic Games. Along with the International eGames Committee (IEGC), the IESF have submitted their request that eSports be included at the Olympics.

This request becomes much more attainable when you take into account that roughly $14.5 million were spent to organize the World Electronic Sports Games in China in January. The Games hosted over 60,000 players from 120 countries, who competed for the $5.5 million prize pool.

The prospect of eSports being a full-fledged member the Summer Olympic Games is a long shot, but the outlook is brighter with the inclusion of the discipline at the Asian Games. This will also be a testing ground for eSports, to see how popular it is among fans.

The next best chance to see how eSports fares at a similar manifestation, but at a smaller scale, will be at this year’s AIMAG (Asian Indoor & Martial Arts Games) taking place in Turkmenistan. The players will have a chance to show their skills in FIFA 2017,  MOBA games like Dota 2, and RTS games of Starcraft II variety.

The importance of the American Market

It is no secret that North America and Asia have been in contest over eSports ever since the sport became a major attraction in the world. Yet, the inclusion of competitive gaming at the Asian Games would not have been possible at this time without the impact it has had in the United States.

Recently, the University of Utah has announced that it would award scholarships to the most promising players that made the school’s varsity eSports team. This is the first scholarship program that includes eSports and is a truly bold step forward in making eSports accepted in the mainstream.