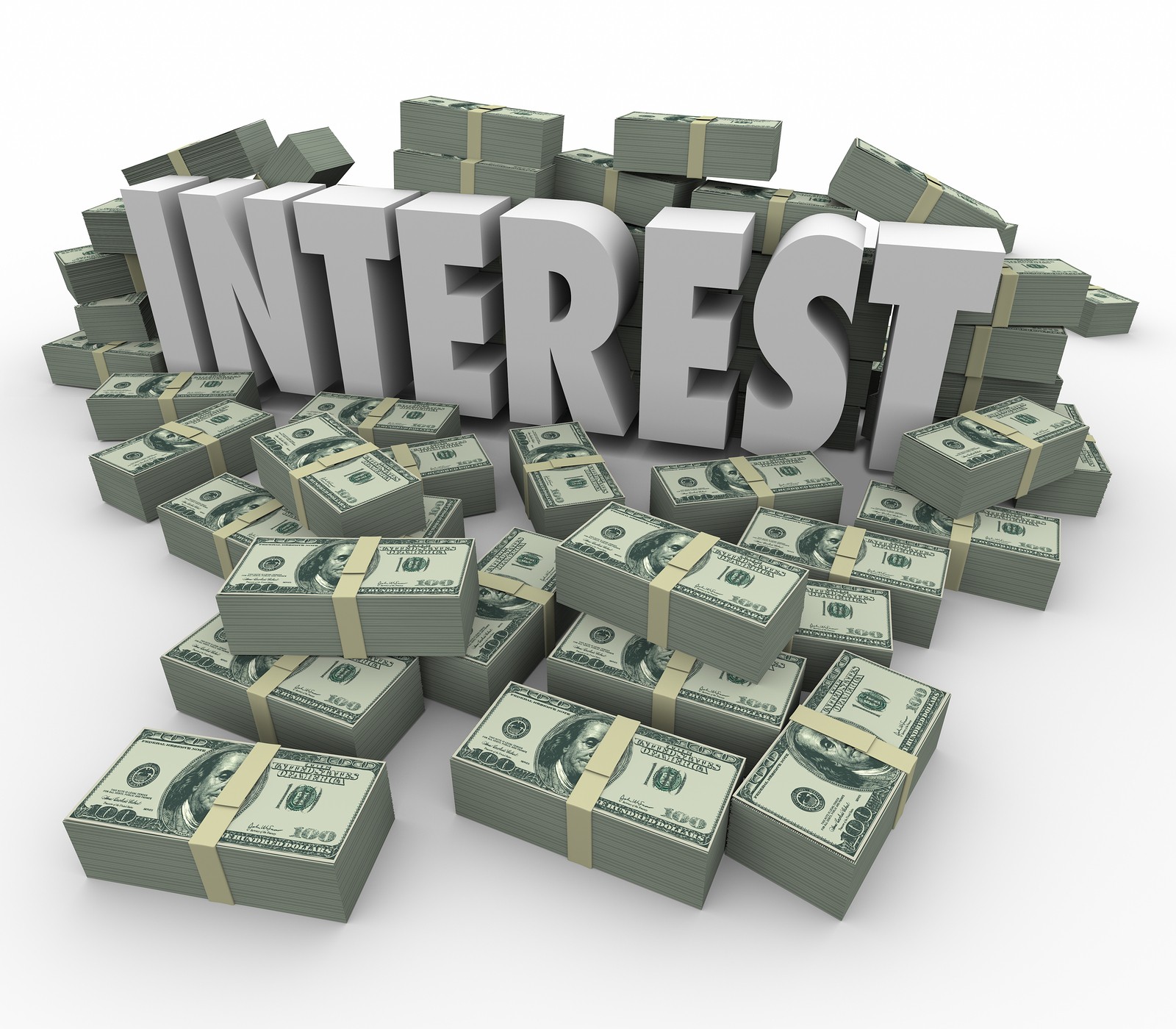 In light of a possible bailout for Puerto Rico, there are other states  suffering with worsening balance sheets.  This includes North Dakota, Alaska, Louisiana and Oklahoma. These states have been hit hard due to falling oil prices and financial wrangling in statehouses. They have also experienced revenue drops because of lower energy prices.

While S&P claims that several state balance sheets are improving, the numbers do not lie. In fact, Alaska is facing a $3.9 billion budget shortfall as reported by Standard & Poor’s. This is equal to 74% of expenditures, and while the state has a strong AA+ rating, the outlook does not good. Louisiana also has a strong rating with a negative outlook. The state is heavily dependent on oil and is experiencing budgeting problems across the board.

With this in mind, investors will surely have to fasten their seat belts in this high-yield municipal market. In fact, countless firms are advising their clients to hold back on municipal investments at this time. Remember, Puerto Rico is not the only municipal bond issuer facing a fiscal crisis. As mentioned above, there are other states feeling the financial crunch as well.

The worst of the 50 states in this predicament, however, is Illinois. The state has an A minus rating with a negative outlook. This rating may even go lower if the state does not make dramatic improvements to its budget. New Jersey is also experiencing financial hardships and have received a negative rating too. From underfunded pensions to extended bonds, Jersey continues to amass severe debt that is second only to Illinois.

While states cannot declare bankruptcy, their bond prices can be impacted by ratings downgrades. Despite the ongoing financial crisis in several states, there are some investors that believe the situation will turn around for the better. At this point, only time will tell as many continue to suffer the brunt of these ongoing budget and financial problems.