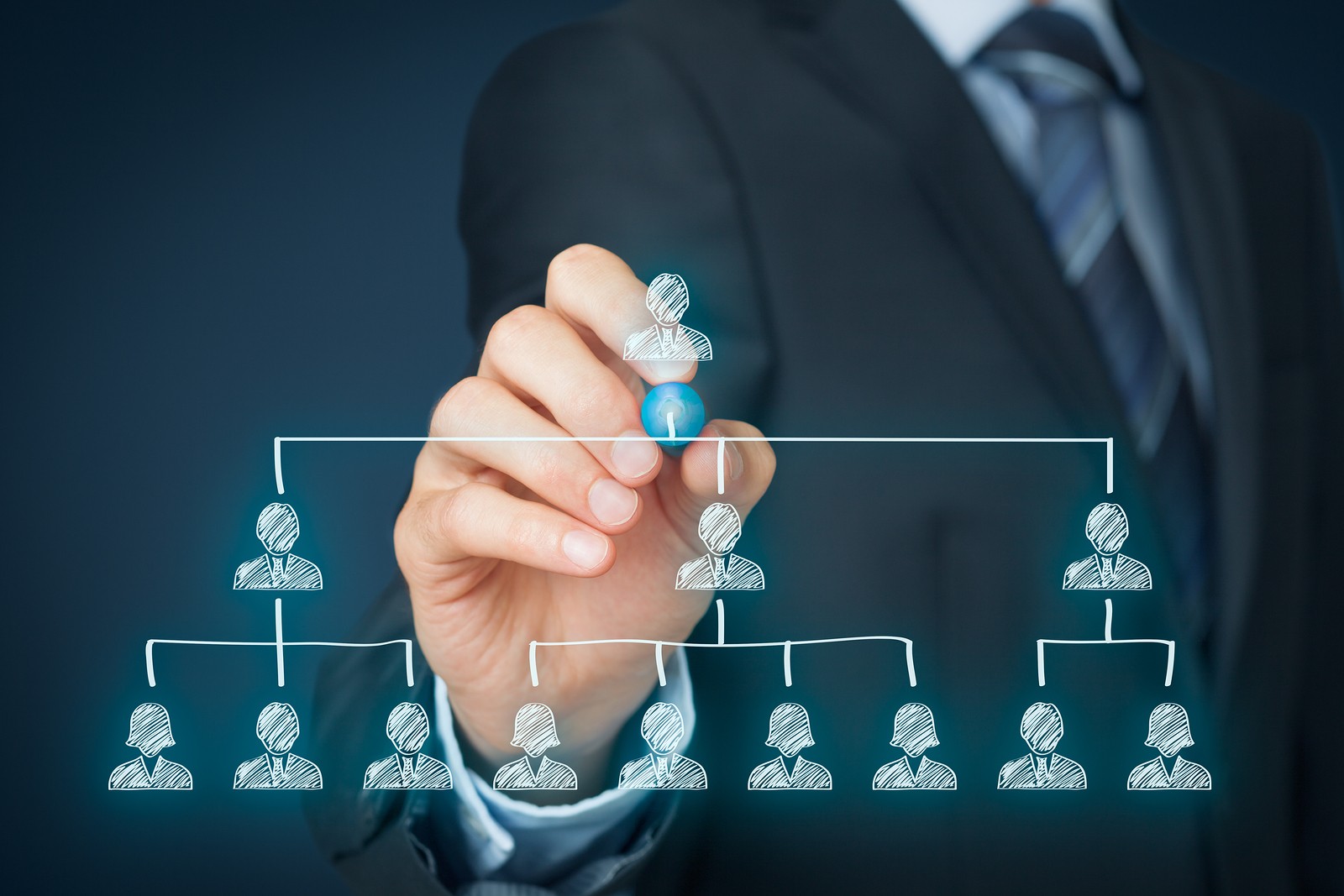 Endurance International Group (EIGI), provider of cloud-based platforms, announced on Monday that its CEO, Hari Ravichandran, and its Board of Directors have adopted a CEO transition plan.

Ravichandran will remain as CEO until the Board can find a suitable successor.

Endurance has achieved many milestones with Ravichandran, founder, at the helm, including the company’s IPO in 2013 and its Constant Contact acquisition in 2016. The company posted more than $1 billion in revenue under the founder’s leadership.

The Board and Ravichandran agreed to accelerate the succession planning in light of the SEC’s investigation into the company’s non-GAAP metrics, the substantional expansion of the business, and Endurance’s focus on risk management and generation of free cash flow.

The Board is looking to replace Ravichandran with a CEO who has experience with high-growth, complex organizations.

“The Board thanks Hari for his vision and the entrepreneurial spirit that led to Endurance’s growth into the global family of web service providers it is today,” said James C. Neary, Chairman of the Board of Directors. “The Board and Hari have been engaged in a dialogue over an extended period of time about an eventual transition of his leadership, and will work together to bring on a CEO who can take Endurance to the next level.

Ravichandran said he is looking forward to working with the Board members to find a suitable successor “who can continue to drive growth by powering small businesses worldwide.”

Endurance owns a large portfolio of brands that aim to help customers operate websites, including SiteBuilder, Bluehost and HostGator.

Shortly after announcing its plans to purchase Constant Contact in 2015, both companies disclosed that the SEC had ordered them to produce documents related to their sales and marketing practices and their financial reports.

Endurance said in its most recent annual report that it was cooperating with the SEC’s investigation, but could not predict the outcome or how it would affect business.

Although Endurance has increased its revenue and reduced its loses, the company has still remained unprofitable. In 2012, the company posted a $139 million loss on $292 million in sales. In 2016, it posted a loss of $81 million on $1.1 billion in revenue.

Endurance’s stock hit a high of $22.80 per share in 2015, two years after going public, but has been steadily declining ever since.