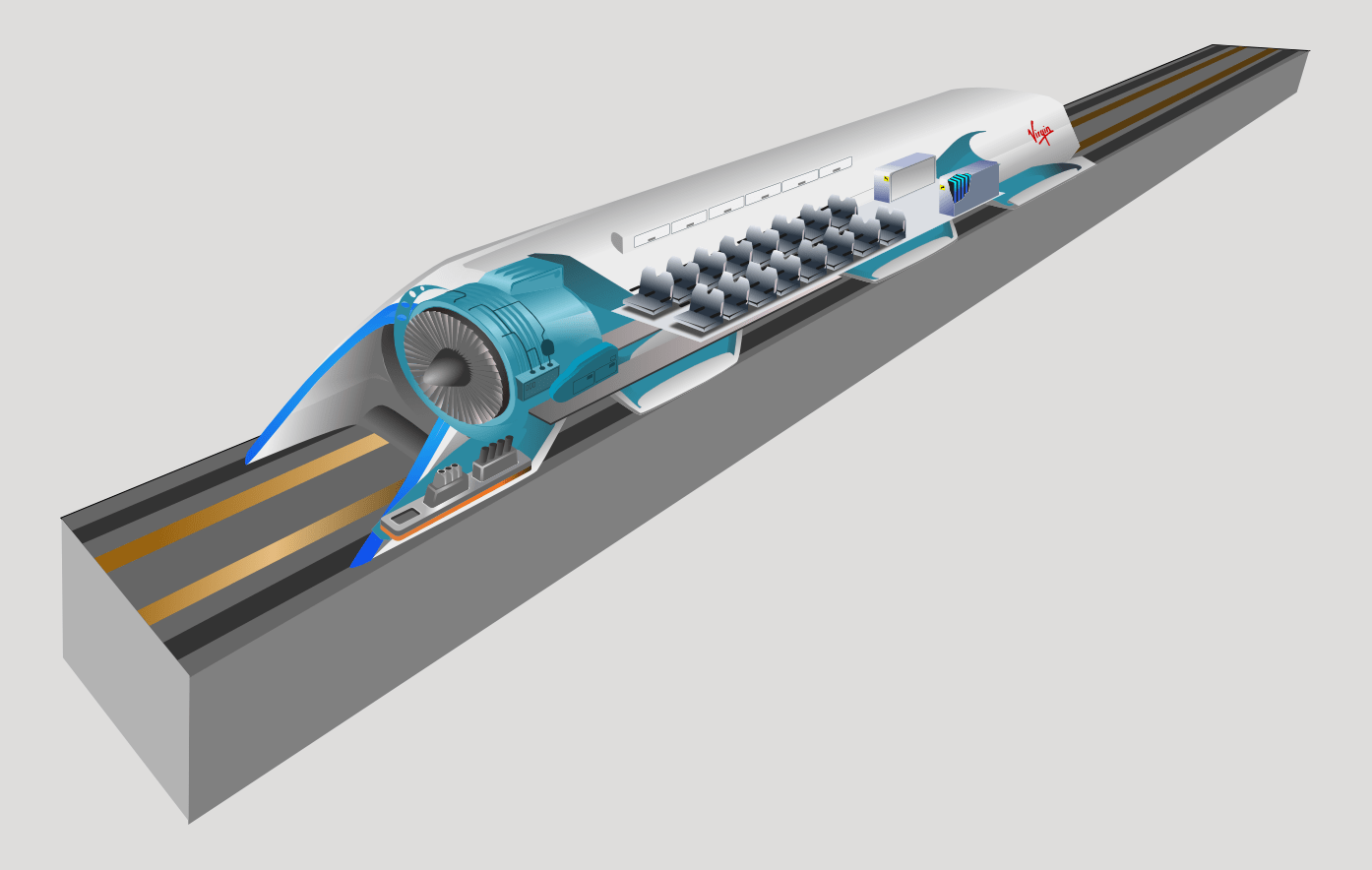 It was once thought that Elon Musk’s dream of a hyper-speed gravity based train system was but the pipe dream of an eccentric billionaire.

Hyperloop Transportation Technologies has announced that it has filed legal paperwork with Kings County, California to begin building the test track. It has also announced a potentially upgraded speed of 760mph and claims the finished test track will be passenger ready.

Although the project is the brainchild of Tesla CEO Elon Musk, he will not participate in the actual development of the Hyperloop. Dirk Alhborn, CEO of Hyperloop Transportation Technologies, will lead the charge from here as the company strives to build a 5-mile test track in Quad Valley, California.

With land speeds approaching and even surpassing those of jet planes, the Hyperloop has the potential to revolutionize the transportation sector in coming decades. The only question that remains is – will it actually work?

By Camilo Sanchez (Own work) [CC BY-SA 4.0], via Wikimedia Commons