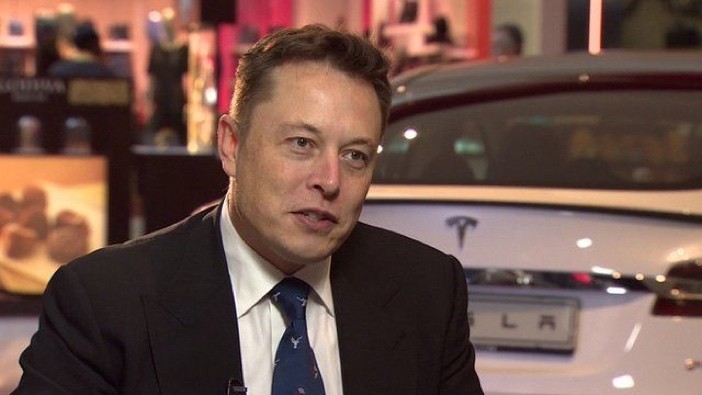 Tesla CEO Elon Musk believes it’s obvious that Apple is working on an electric car, adding that the iPhone maker would be a pretty good auto manufacturer, according to a recent interview with the BBC.

“It’s quite hard to do, but I think companies like Apple will probably make a compelling electric car. It seems like the obvious thing to do”, Musk said during the interview. “It’s pretty hard to hide something if you hire over 1,000 engineers to do it”.

When asked if he thinks Apple is serious about building a car Musk said, “Yeah, I do. This is an open secret”.

Apple has been rumoured to be working on its own electric, and even self-driving, car during the past year. It has previously been reported that Apple already has thousands of engineers working on a secret car project, internally called Project Titan.

Furthermore, last week Apple was discovered to have bought several web addresses related to cars, such as apple.car and apple.auto.

It’s not the first time that Elon Musk has hinted at competition with Apple in the electric car industry. In October, he jokingly stated that Apple only hires people fired by Tesla, acknowledging that the Cupertino company may be preparing to get into the auto space.