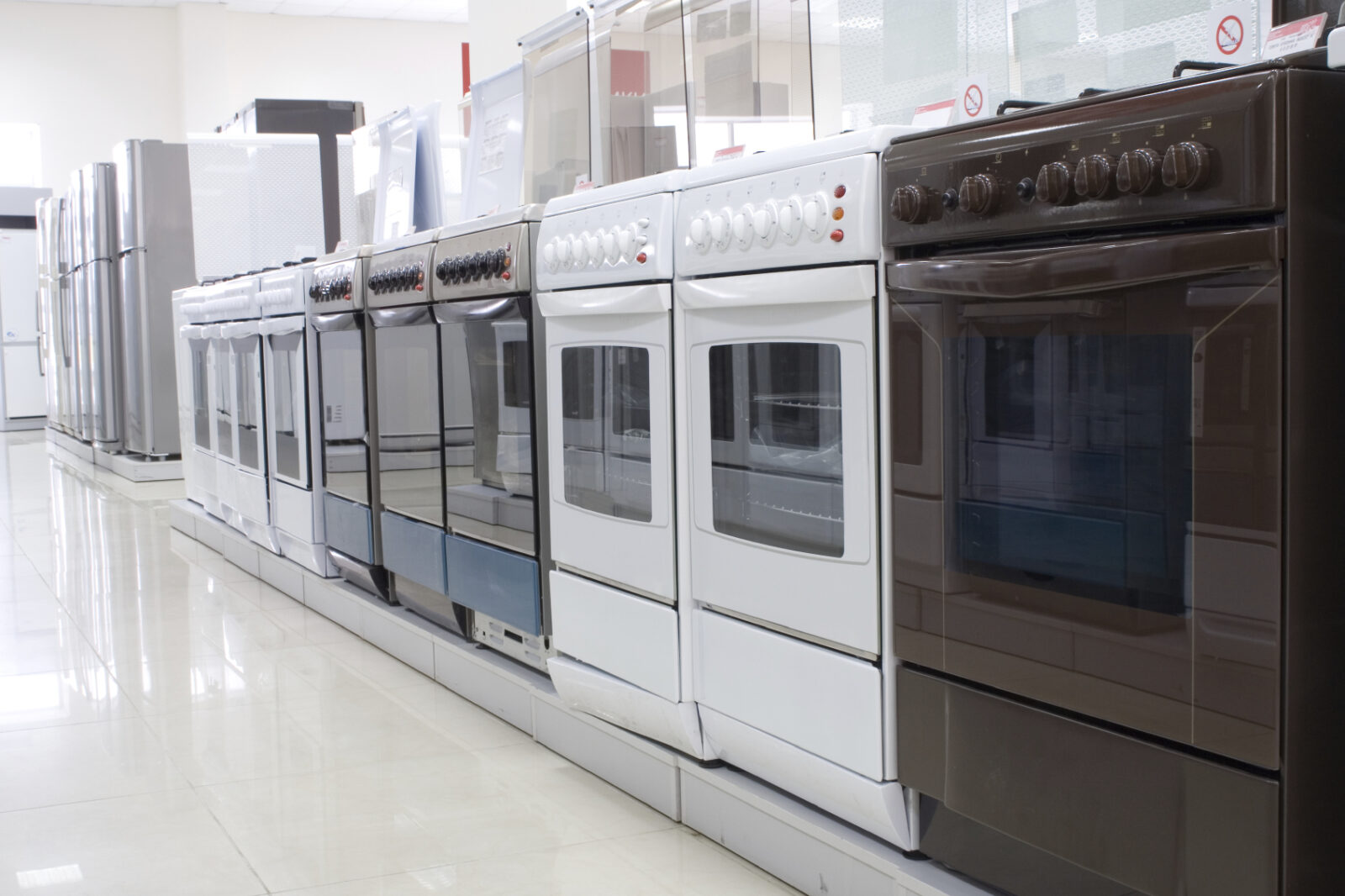 General Electric has stated that the company will continue to pitch their appliances unit to potential buyers.

Analysts suggest that there are four other companies that are interested in buying the unit. Smaller Asian manufacturers are expected to bid on the company’s unit in an attempt to increase their US presence. Asian companies will not face as many antitrust issues in the United States as European or United States companies.

GE has been attempting to leave the appliance market for the past 10 years. The company’s CEO is trying to reshape the company, and just two years ago, sold the company’s NBC Universal unit to Comcast. The CEOs first attempt to sell the appliance unit failed in 2008 primarily because of the financial crisis that struck the world’s economies.