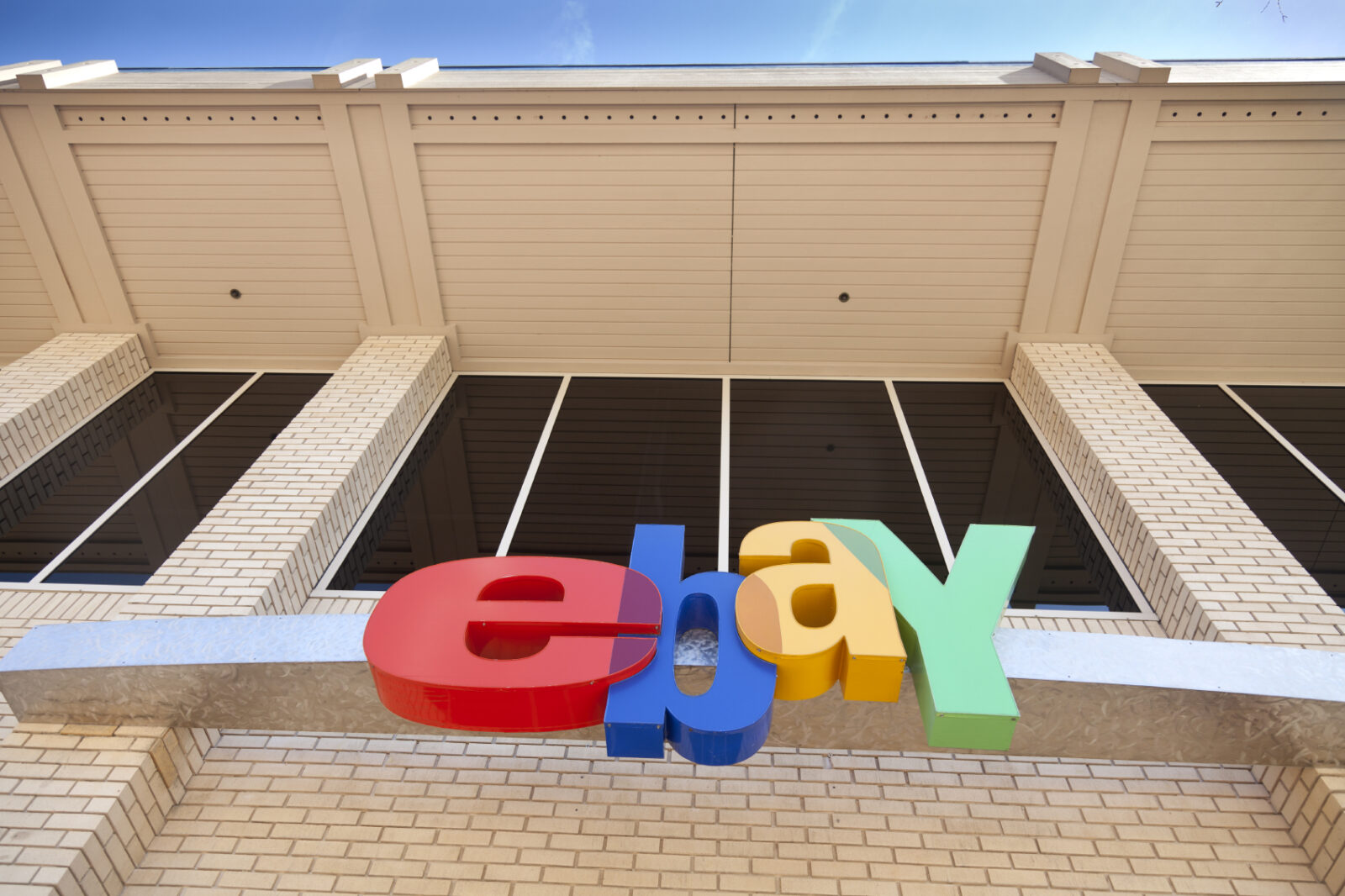 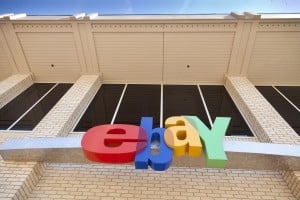 eBay (NASDAQ:EBAY) has been on an upward swing over the last four months after announcing that its PayPal business would see a smooth separation from the company in the third quarter.

Profit growth is also recovering after the company cut back on costs. EBay eliminated 2,400 jobs, which pushed its first-quarter profits up above analyst estimates. The cutting of jobs also offset slow sales growth, which was impacted by the stronger dollar and increased competition.

EBay’s recovery is also a good sign that the company can stand on its own – even without PayPal. PayPal recently became the leading source of revenue for the company since it was first acquired in 2002.

Had eBay not cut back on costs, the company would have had to decrease their guidance by about 5 cents per share. But because the company was able to keep their guidance for the rest of the year, eBay shares are up. Company shares gained 4.3% in early morning trading on Thursday. The stock is up 1.1% this year.

Profit in the first three months of the year was 77 cents a share, which beat analyst estimates of 70 cents. Profit outlook was also projected to be between 71 and 73 cents a share for the second quarter, which the company beat