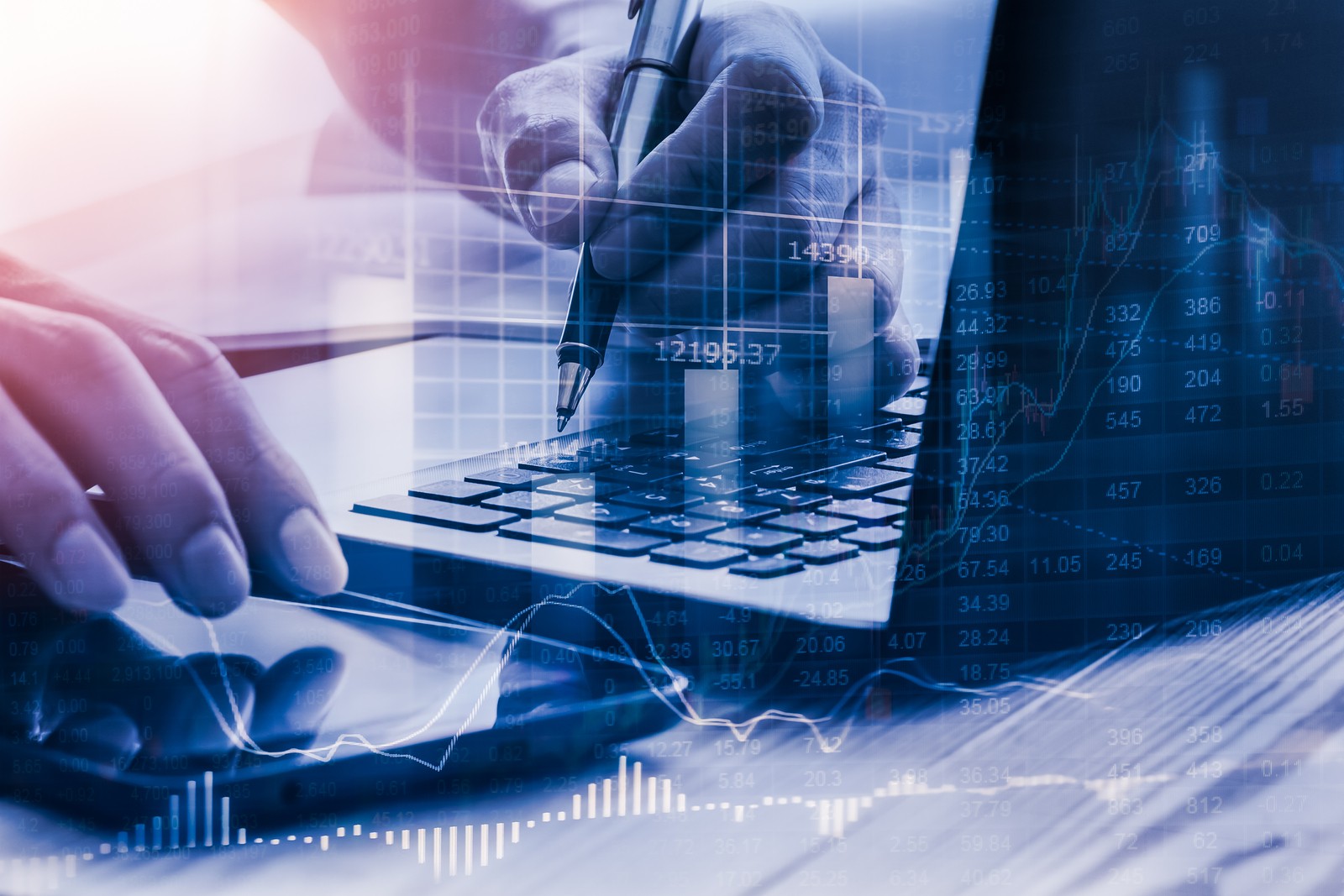 DRW Holdings announced on Wednesday that it had agreed to buy RGM Advisors, the latest deal in a string of sales in the quickly-consolidating high-frequency trading (HFT) industry. Rising costs and low market volatility have made HFT firms less profitable.

The terms of the deal have not been revealed.

HFT firms are responsible for about half of the volume in U.S. Treasuries and equities. These firms use algorithms and advanced technology to trade assets, binary options and stocks.

In recent years, HFT firms have faced increased costs due to market data subscriptions, exchange feeds, regulatory fees, fines and technology spending. The spike in spending coupled with low volatility has made it more difficult for HFT firms to profit from trades.

As more firms struggle to turn a profit, the consolidation trend continues to flourish.

Virtu says its second-quarter income fell by 89% from the previous year.

The firm is now reportedly exploring the sale of its UnitBondPoint business. The potential sale of the debt-trading service provider is part of Virtu’s strategy to exit businesses linked to KCG Holdings Inc.

RGM, a Texas-based company founded in 2001, uses big data analysis and machine learning to make trades based on real-time events.

“Bringing our companies together creates significant opportunity in equities trading, research and technology infrastructure, which will bolster liquidity and innovation in those markets,” says Don Wilson, DRW Chief Executive.

“I am incredibly proud of what we have built over the past 16 years, and look forward to partnering with DRW,” said Richard Gorelick, chief executive and co-founder of RGM.

Despite the trend of consolidation in the industry, DRW has managed to thrive. Part of the reason for the company’s staying power is Chief Executive Don Wilson’s efforts to diversify into other areas, including cryptocurrencies and real estate.

While DRW has fared well, the company is still facing a regulatory lawsuit, filed by the Commodity Futures Trading Commission. A New York federal judge is expected to deliver a ruling soon.

The deal between DRW and RGM is expected to move forward with no issue. The deal, subject to due diligence, is expected to close at the end of September.