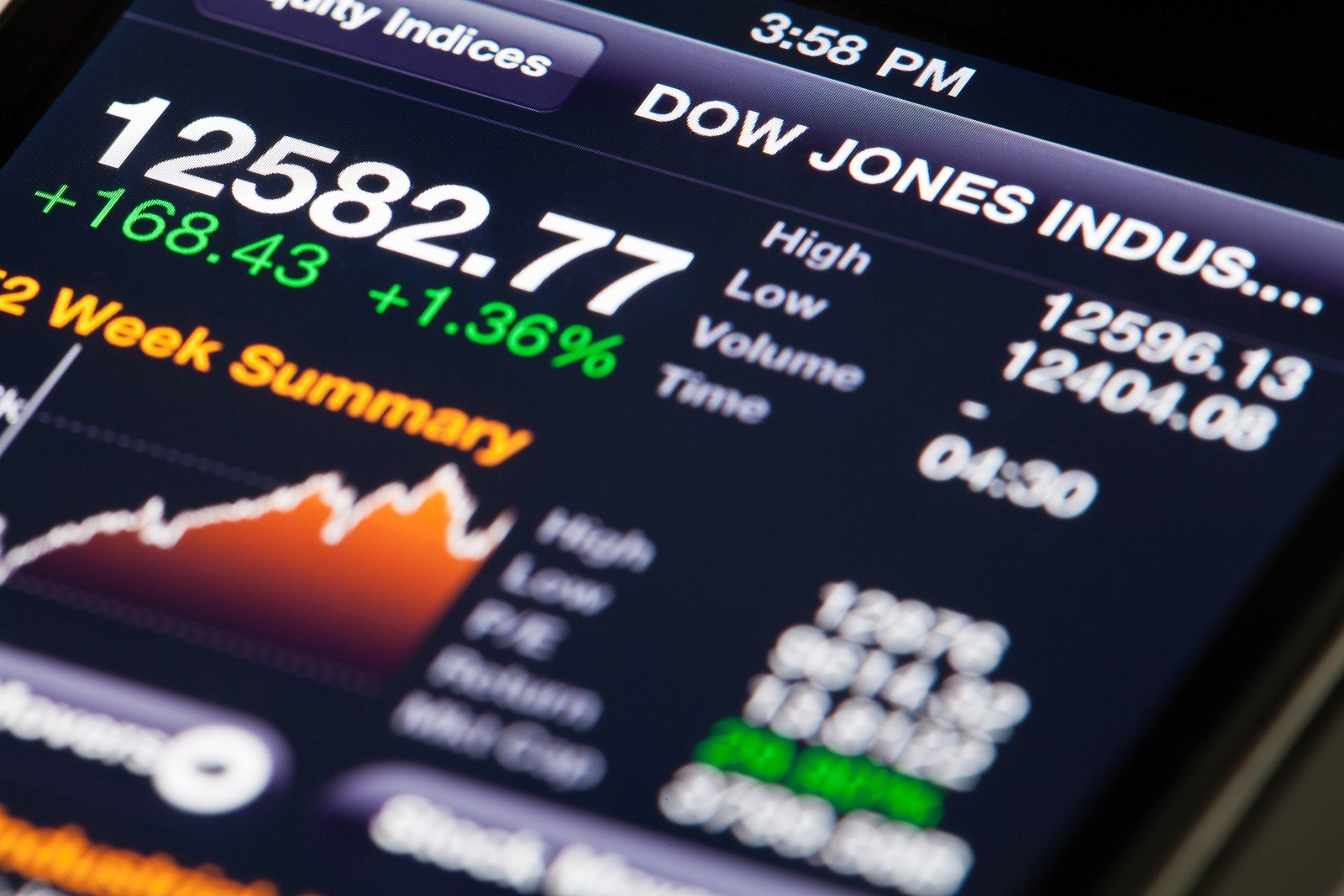 U.S. futures halted its 5-day winning streak and pointed to a lower open on Tuesday after weak data from China fanned fears that the world’s second largest economy is on a downward spiral.

Both the blue-chip Dow futures and the the S&P 500 futures fell, dropping 90 and 12 points respectively by 7:02AM ET. The tech-heavy Nasdaq 100 futures also tumbled, shedding 32 points.

According to fresh data out of China, exports fell 25.4% in February compared to the same period last year. The drop is more than double analysts’ forecasts, which projected a decline of 12.5%. Last month’s figures are by far the worst monthly performance since May 2009.

Meanwhile, the dollar remained at its two-week lows against rival currencies on Tuesday, as soft Chinese trade data weighed heavily on investor sentiment.

The dollar weakened after Federal Reserve Governor Lael Brainard said that the slowdown in China and weak global demand continued to pose risks to the American economy, making further rate hikes in the near future very unlikely.