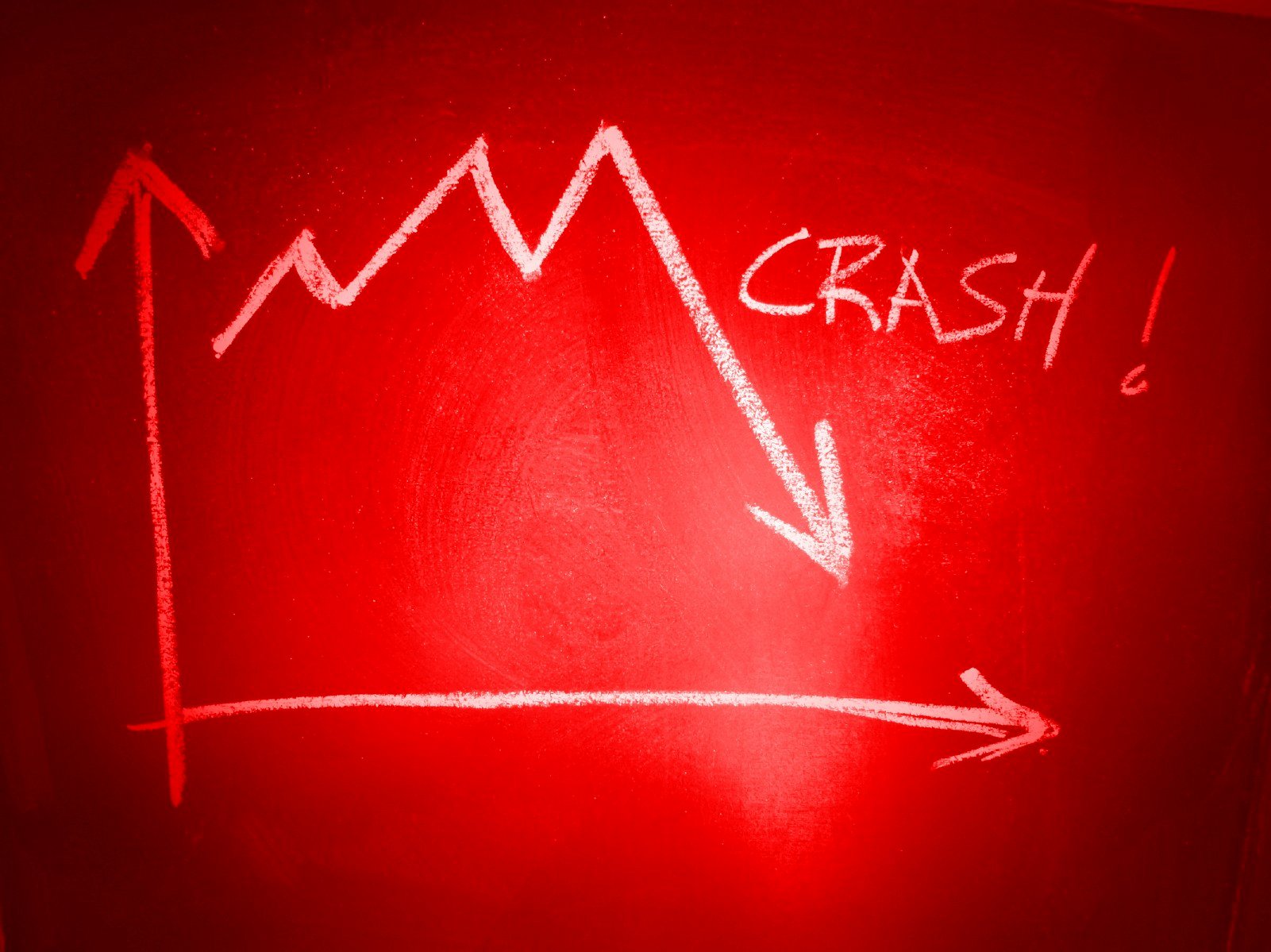 Dow futures were showing signs of a steep drop of close to 300 points in premarket trading as the pan-European Stoxx 600 index (^STOXX) fell by more than 3.2%.

Investors are also bearish as they anticipate the second day of Federal Reserve Chair Janet Yellen’s testimony in Washington.

In her testimony on Wednesday before the House Financial Services Committee, Yellen told lawmakers that the central bank was not sure it could legally adopt negative rates – a policy already adopted by the Japanese central bank.

Yellen also said it was unlikely the Federal Reserve would cut rates having just raised it a month before, but clarified that they may rethink the timing given the market conditions.

The Federal Reserve chairperson will again speak in Washington on Thursday, this time before the Senate Banking, Housing, and Urban Affairs Committee. Yellen is scheduled to address the senate committee at 10 a.m. ET.

Markets in mainland China remained close in observance of the Lunar New Year, while the Nikkei in Japan was closed for National Foundation Day.