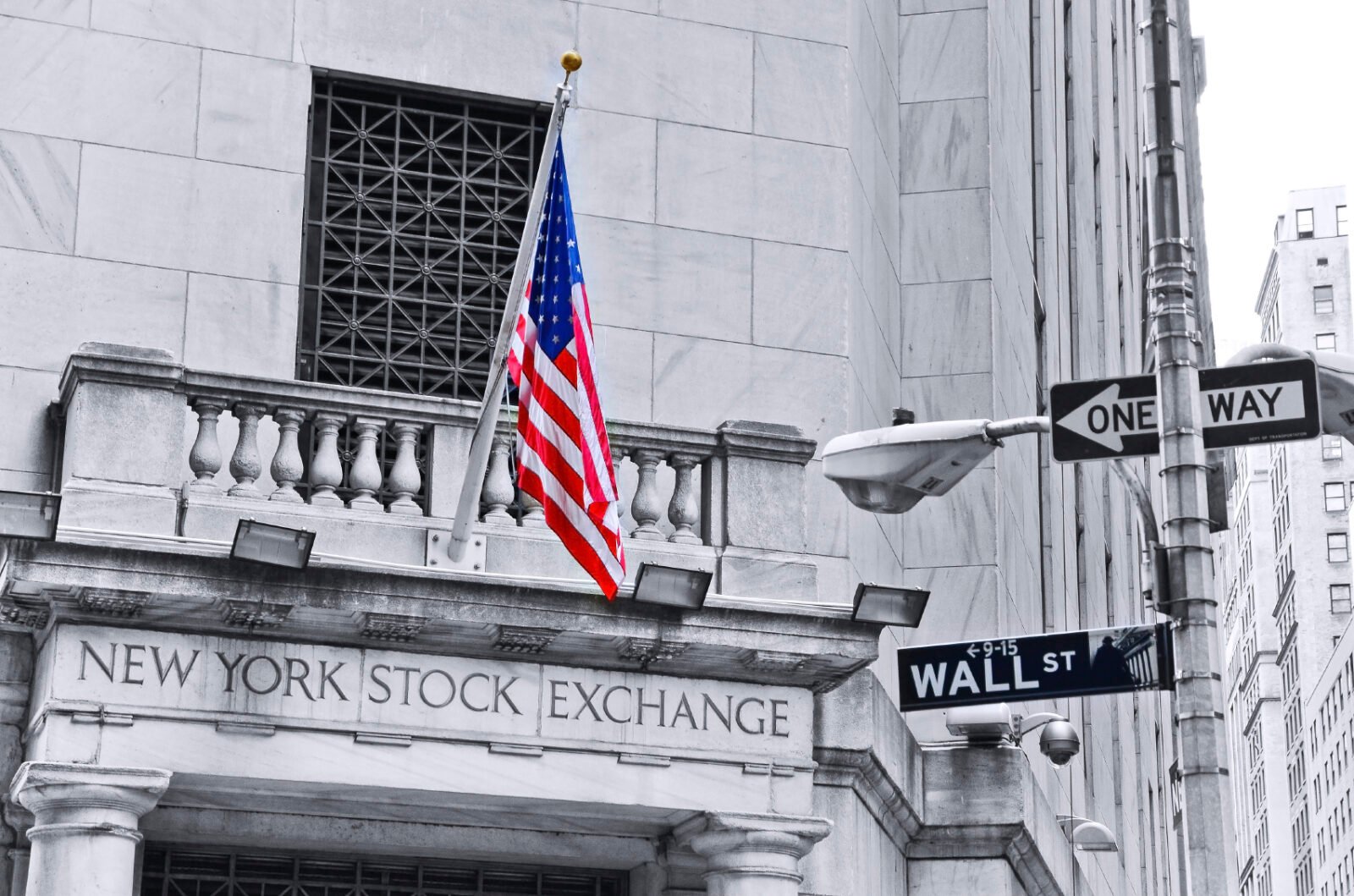 U.S. stock index futures pointed to a higher open on Thursday as traders eyed oil gains and scrutinized the minutes of the Federal Reserve’s January meeting.

Dow futures briefly added around 100 points, while futures for S&P and Nasdaq likewise pointed to a higher open.

The Federal Reserve minutes, made public on Wednesday, revealed that policymakers see risks increasing and even considered revising “earlier views of the appropriate path for the target range for the federal funds rate.”

Fed officials agreed it would be premature to revise their outlook for the U.S. economy, adding they would instead track global economic developments as well keep an eye on oil and stock prices.

Meanwhile, global oil prices went up on Wednesday after oil producers met in Iran to discuss Tehran’s participation in an oil freeze agreement.

Brent crude (LCO.1) traded at $35.37 a barrel on Thursday, gaining 2.52%, while U.S. crude (CL.1) traded at $31.58 a barrel, rising 3% after market players were encouraged by Iran’s announcement on Thursday endorsing the freeze deal brokered by Saudi Arabia and Russia.