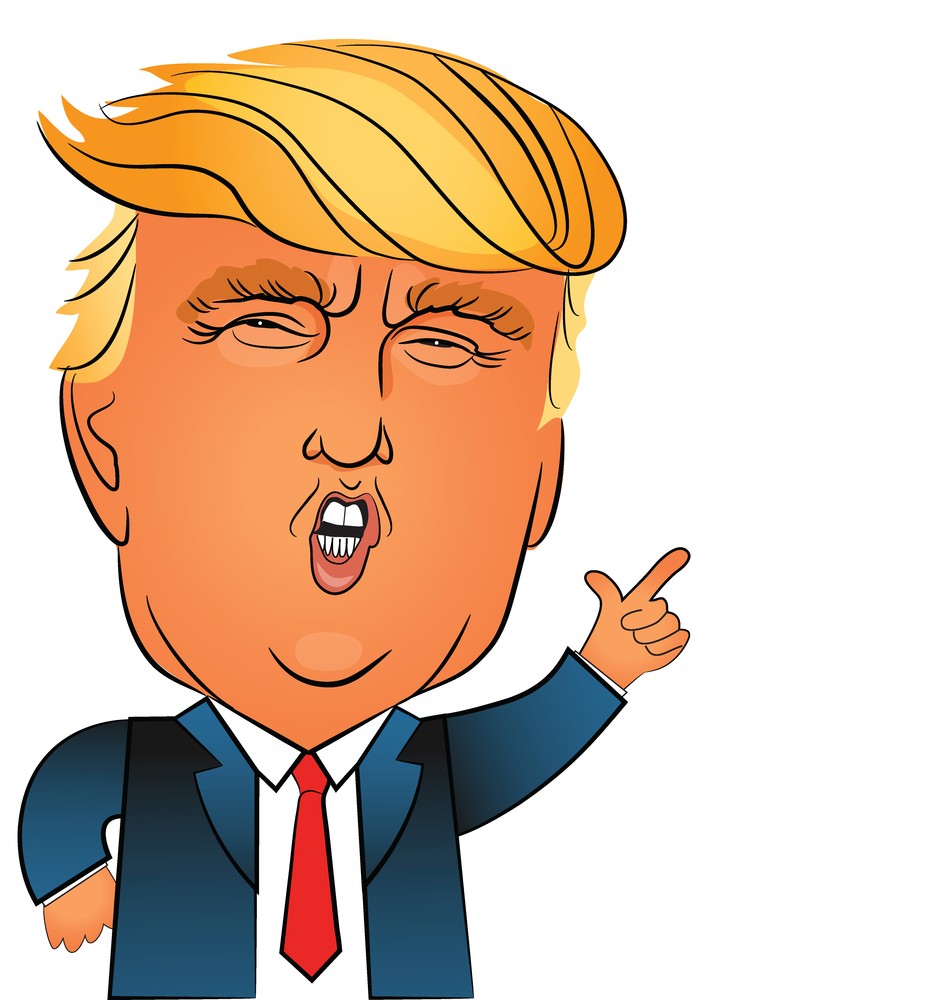 Donald Trump has once again rattled the cages of the American financial system. In fact, the presumptive GOP nominee has replaced fear mongering with a new threat. This, of course, is a bankruptcy of the Federal Government that will have devastating impact on the world economy.

According to Trump, “I love debt. I love playing with it.” It’s this comment that has sent fear into the hearts of even the bravest investors. It seems the Donald is done with the evil clichés about federal debt accumulation. So much so that he called himself “the king of debt” in a recent interview with CNBC.

While the political spectrum is gearing up for Trump versus Hillary, the eyes of the financial world are on Trump’s recent comments. In fact, he has gone so far as to say he would continue to borrow despite the ongoing deficit and fiscal crisis. Trump also stated that if the economy crashed, that would open up more doors to make a deal. While this does seem to make financial sense, is the Donald intentionally planning on causing a global financial crisis just to prove his point?

This is a question that is being asked by financial investors the world over. As erratic as he is, Trump has in fact, revealed a dangerous ignorance about the national monetary system operations. He has also highlighted the ills of the global economic order – but has also shown the risks of applying private business enterprise logic to running the country.

With this in mind, investors are involved in dialogue about what Trump will or will not do. The fact is that the interest rates that investors currently charge the United States to borrow money are relatively low. If you are a proponent of Trump’s ideologies, the logical move would be to borrow a great deal of money and invest in projects – that while risky – may possibly have huge payoffs at the end.