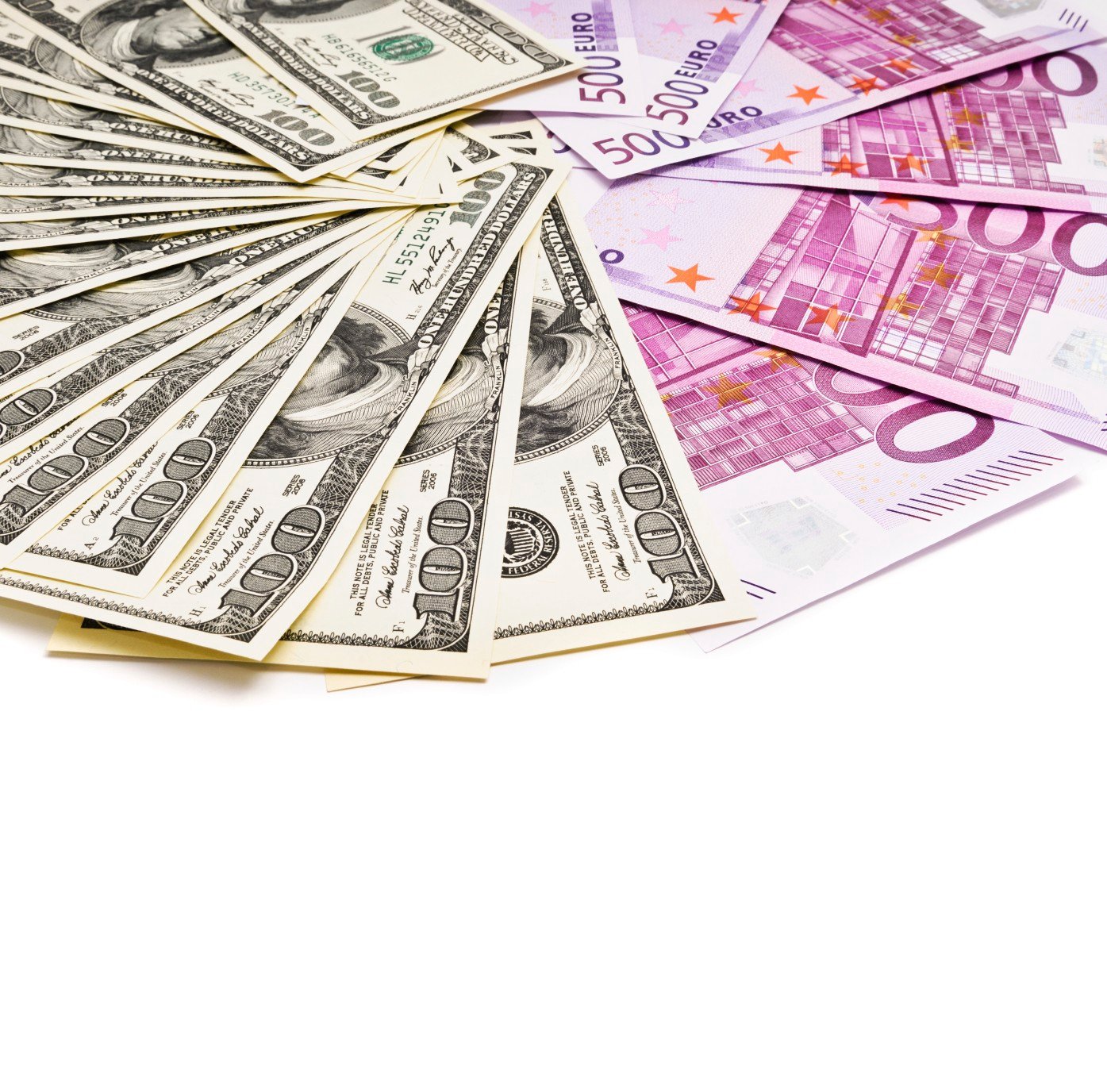 The U.S. dollar remained steady against rivals currencies on Wednesday, as investors eyed the release of the minutes of the Federal Reserve’s policy meeting held last month as well as the publication of U.S. economic reports

Investors are eagerly awaiting the publication of U.S. data on industrial production, building permits and producer prices for additional clues on the strength of the American economy. The report is due later in the day.

Analysts are likewise anticipating the release of the Federal Reserve’s notes from its policy meeting for information on the timing of future interest rate increases.

Meanwhile, oil prices saw some modest recovery after oil ministers from OPEC traveled to Tehran on Wednesday conduct talks with Iran in a bid to convince the Islamic nation to join the oil freeze agreement.

The greenback was steady against the sterling, with GBP/USD trading at 1.4302 and was stronger against the Swiss franc, with USD/CHF inching up 0.24% to 0.9909.

USD/CAD declined 0.17% to trade at 1.3840, as the rebound in oil prices propped up the commodity-related currency.

The U.S. dollar index, which measures the American currency’s strength against a group of 6 trade-weighted currencies, was steady at 96.95.