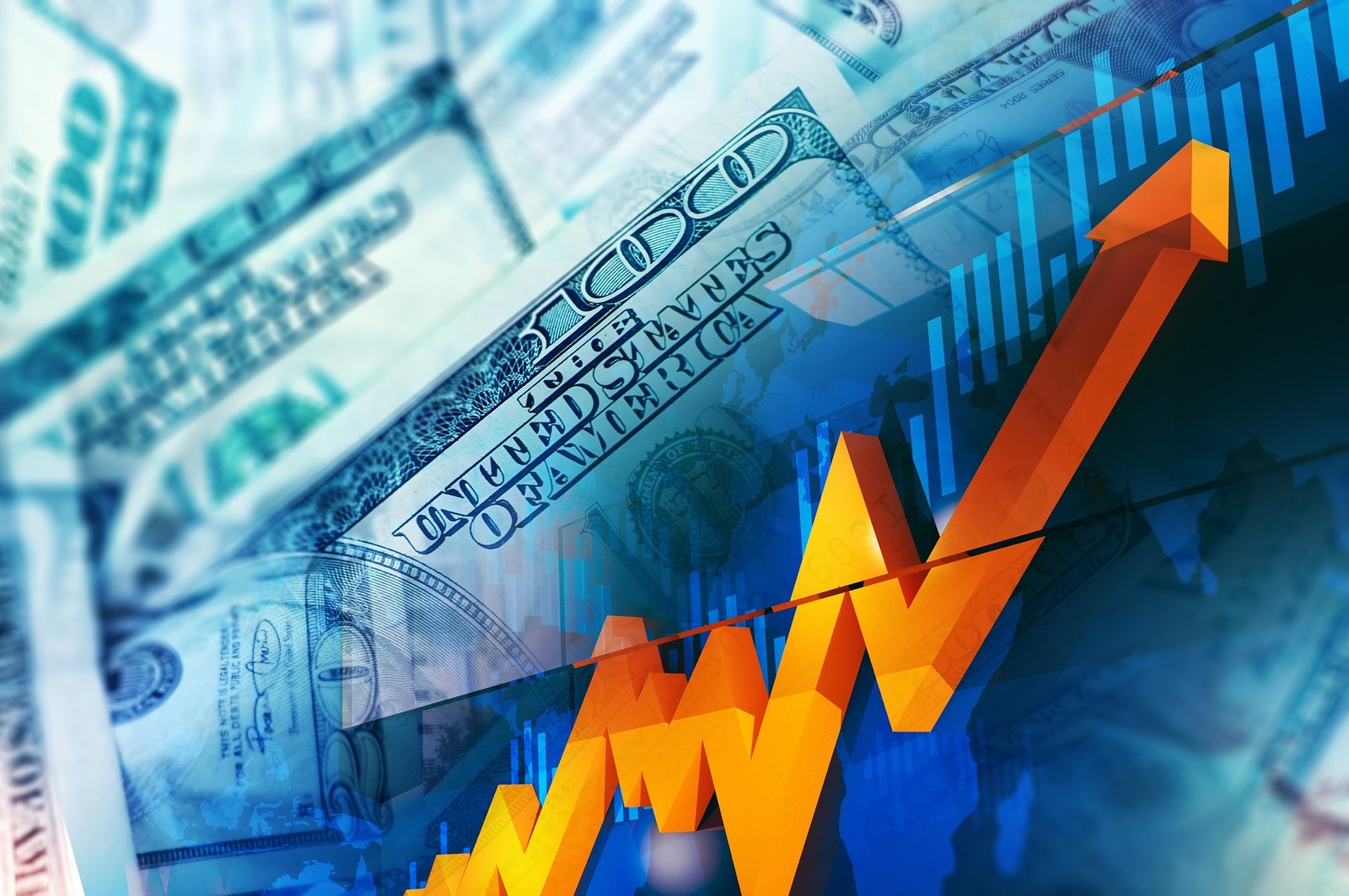 The dollar fell against major currencies on Tuesday, after market players were disappointed when Federal Reserve Chair Janet Yellen avoided commenting on the timing of future rate increases.

The Fed chief said she expects the economic recovery to continue but noted that the U.S. central bank will not be hiking interest rates until uncertainty over the economy is resolved.

Market participants took the remarks to mean that a near-term interest rate increase if off the table.

Yellen’s comments came just days after the Labor Department reported that the U.S. economy gained just 38,000 jobs in May, the smallest growth in more than 5 years.