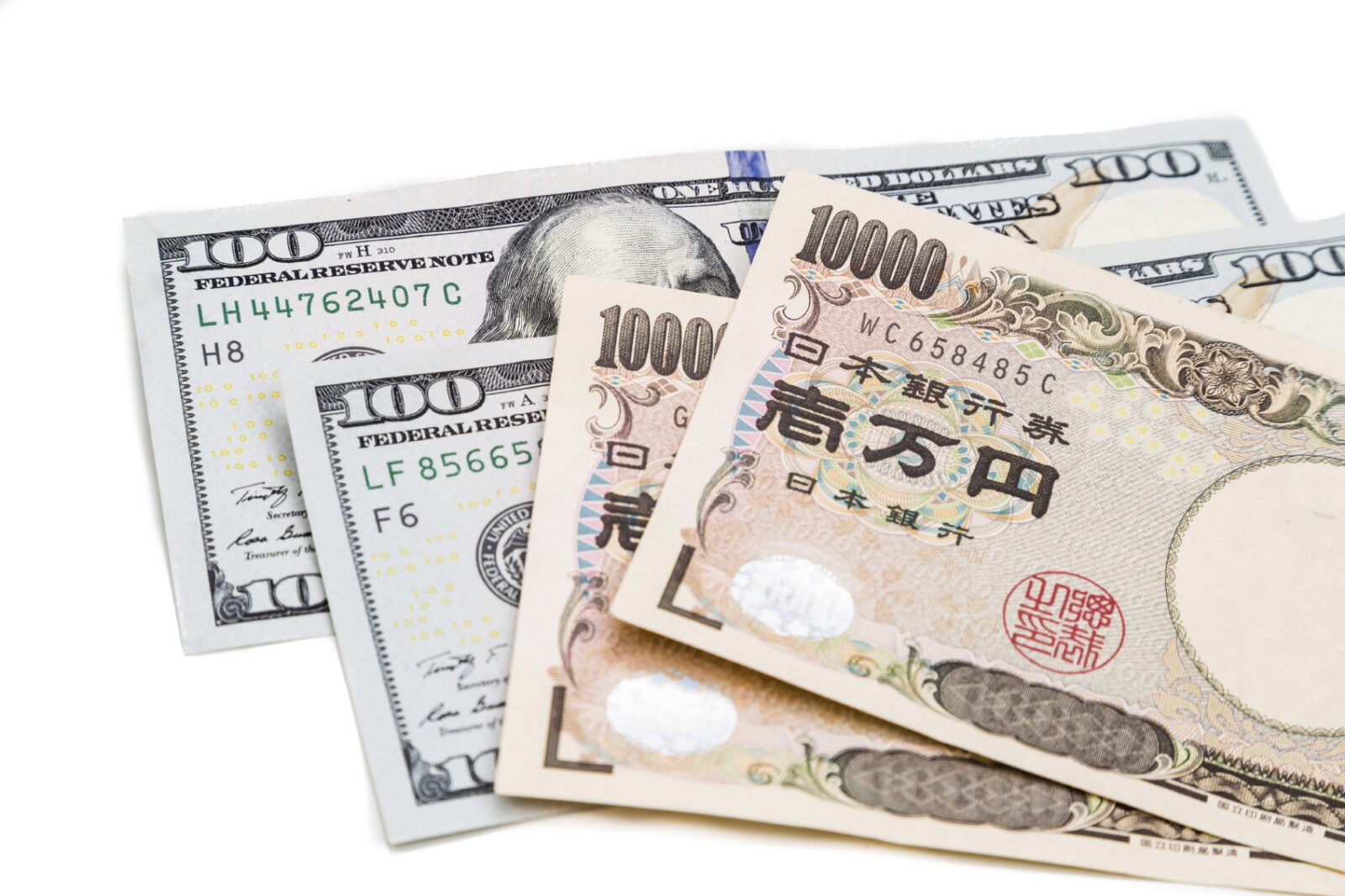 The dollar rose on Thursday edging rival currencies ahead of the weekly U.S. jobless claims report, as investors also looked ahead to the Bank of England’s policy decision. The continued pressure on yen also contributed to the dollar’s strong performance.

Sentiment on the yen remained fragile even after finance officials expressed their willingness to intervene in the currency market.

Bank of Japan Governor Haruhiko Kuroda, however, expressed his doubts Thursday saying it would not be easy for Japan’s finance ministry to weaken the yen.

Finance officials want the yen to remain low against rival currency so it could boost the country’s exports.

Just like its Japanese counterpart, the British currency has also been under pressure for several months now as concerns over a potential exit by the British from the European Union (EU) continue to dampen investor sentiment.

A referendum on Britain’s continued membership in the EU is set for June 23.

3 Stock Market Indicators Everyone In the Tech Sector Should Monitor