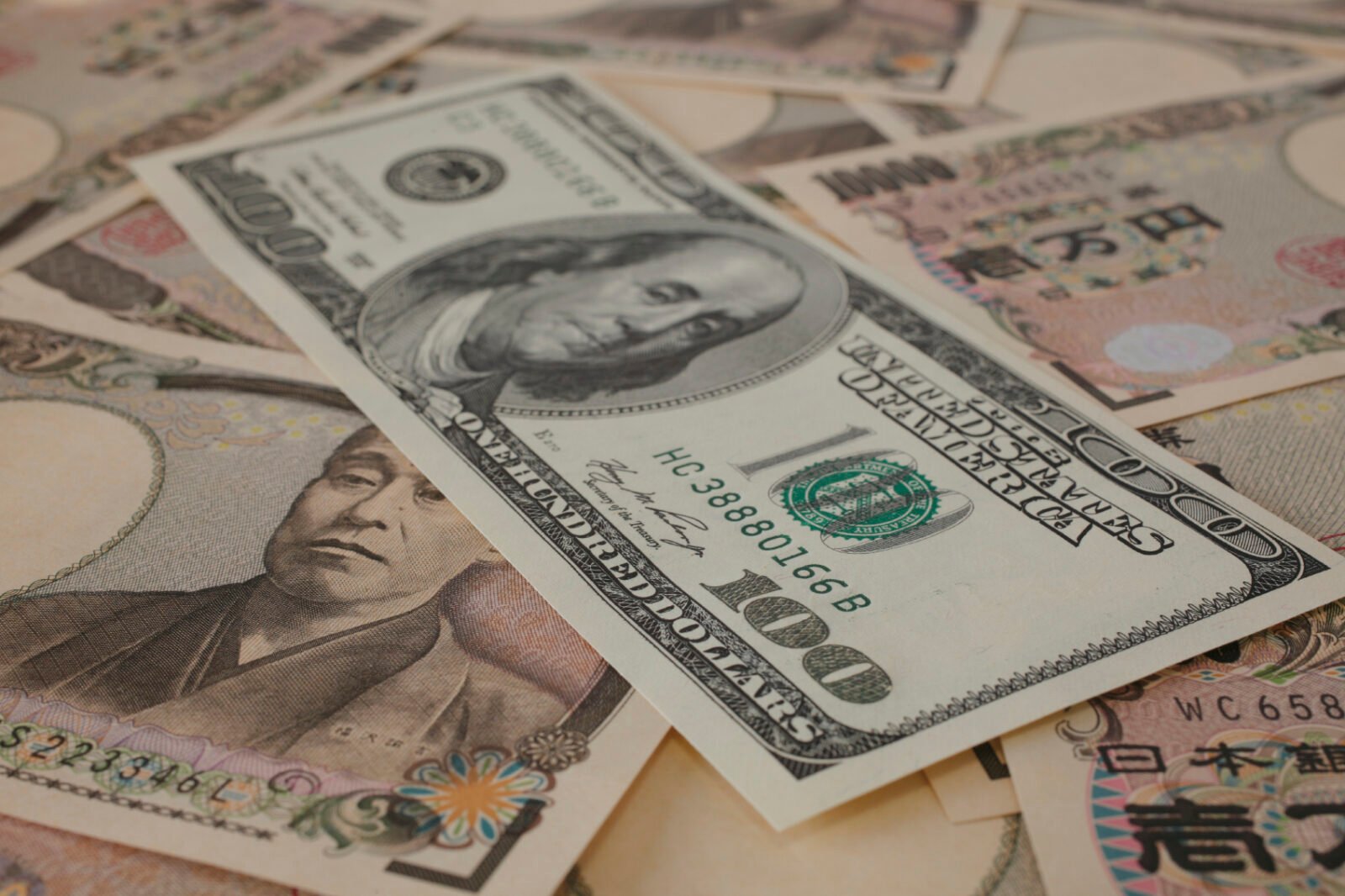 The dollar was steady against several major currencies on Friday, as sentiment for the American currency remained fragile ahead of a series of U.S. economic reports due for release later in the day.

Investors awaited the release of U.S. economic growth, personal spending and consumer sentiment data for further hints on the stability of the U.S. economy and the likelihood of rate hikes this year.

Against the pound, the dollar was weaker with GBP/USD rising 0.33% at 1.4009.  The sterling’s gains, however, remained muted as concerns over a potential British exit of the European Union still lingered.

Bank of England Governor Mark Carney, speaking at the G20 Conference in Shanghai on Friday said that global growth was a “serial disappointment” and that monetary stimulus did have value as it supports economic activity.