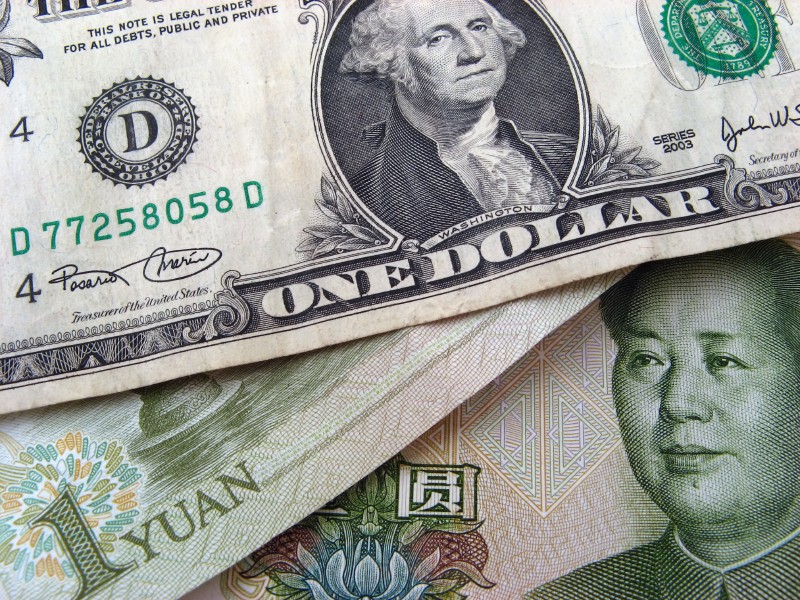 The U.S. dollar was steady against several major currencies on Friday as investors awaited the release of U.S. inflation data that is scheduled to be made public later in the day.

Sentiment on the euro was fragile after the minutes of the European Central Bank’s January meeting, which was released on Thursday, indicated that the monetary body is prepared to ease its monetary policy in March.

Sentiment on the British pound was lukewarm as Britain’s membership in the European Union remains uncertain.

The U.S. dollar index, which quantifies the American currency’s position against a bunch of trade-weighted major currencies, was steady at 96.91.