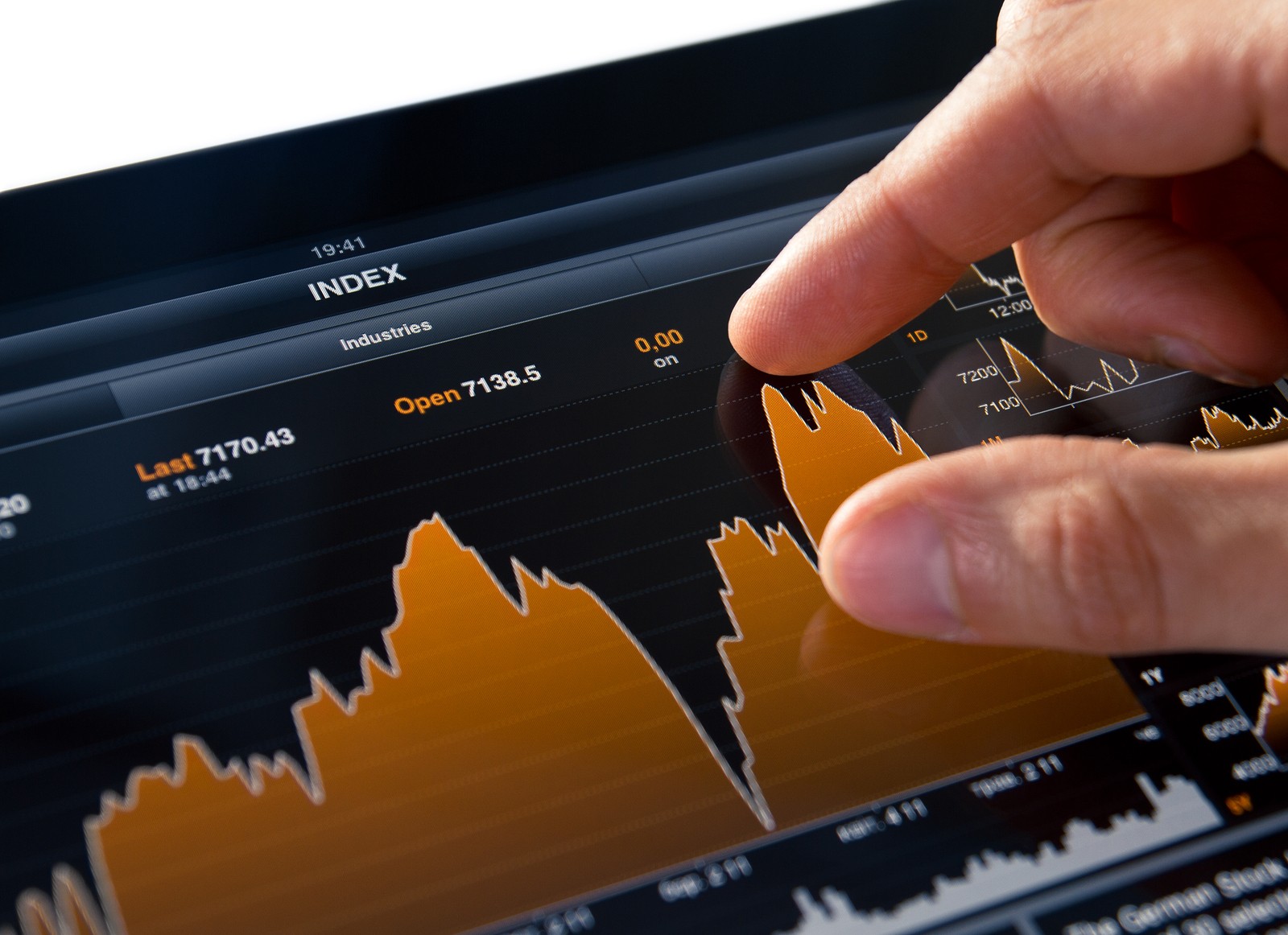 The dollar surged to two-month highs against competing major currencies on Tuesday, as hopes for a June interest rate increase by the Federal Reserve bolstered investor demand for the American currency.

The yen inched lower after Japanese Finance Minister Taro Aso said that he will be taking an extremely careful tact in discussing specific foreign exchange rates.

Commodity currencies weakened after oil prices continued to fall on Tuesday, amid renewed worries over a global oversupply.

The U.S. dollar index edged higher, adding 0.21% at 95.43 on Tuesday, the highest it registered since March 29. The index tracks the dollar’s strength against a bunch of six major currencies.