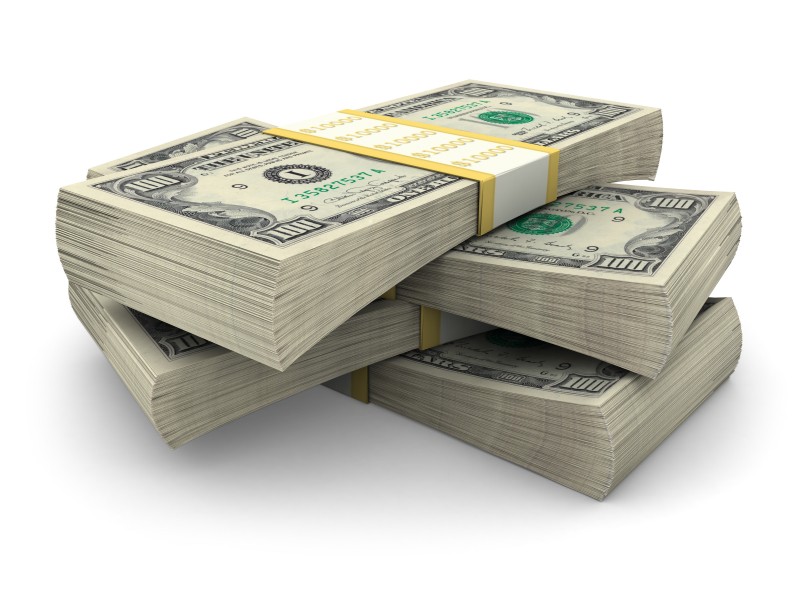 The dollar slumped against rival currencies on Friday after the release of the Federal Reserve’s policy meeting minutes supported the prediction that an interest rate hike wouldn’t occur until next year.

The minutes from September’s controversial meeting showed that policymakers were still keeping a close eye on the impact of sluggish global growth and domestic inflation. The minutes reinforcedspeculationthat the Federal Reserve will not raise rates in 2015.

The yen was still under pressure amidst expectations that the central bank (Bank of Japan) would ease monetary policy in its October meeting.

The Bank of Japan kept its policy unchanged at Wednesday’s meeting, but reports that point to a weak economy have added pressure for the bank to increase its efforts to encourage growth.