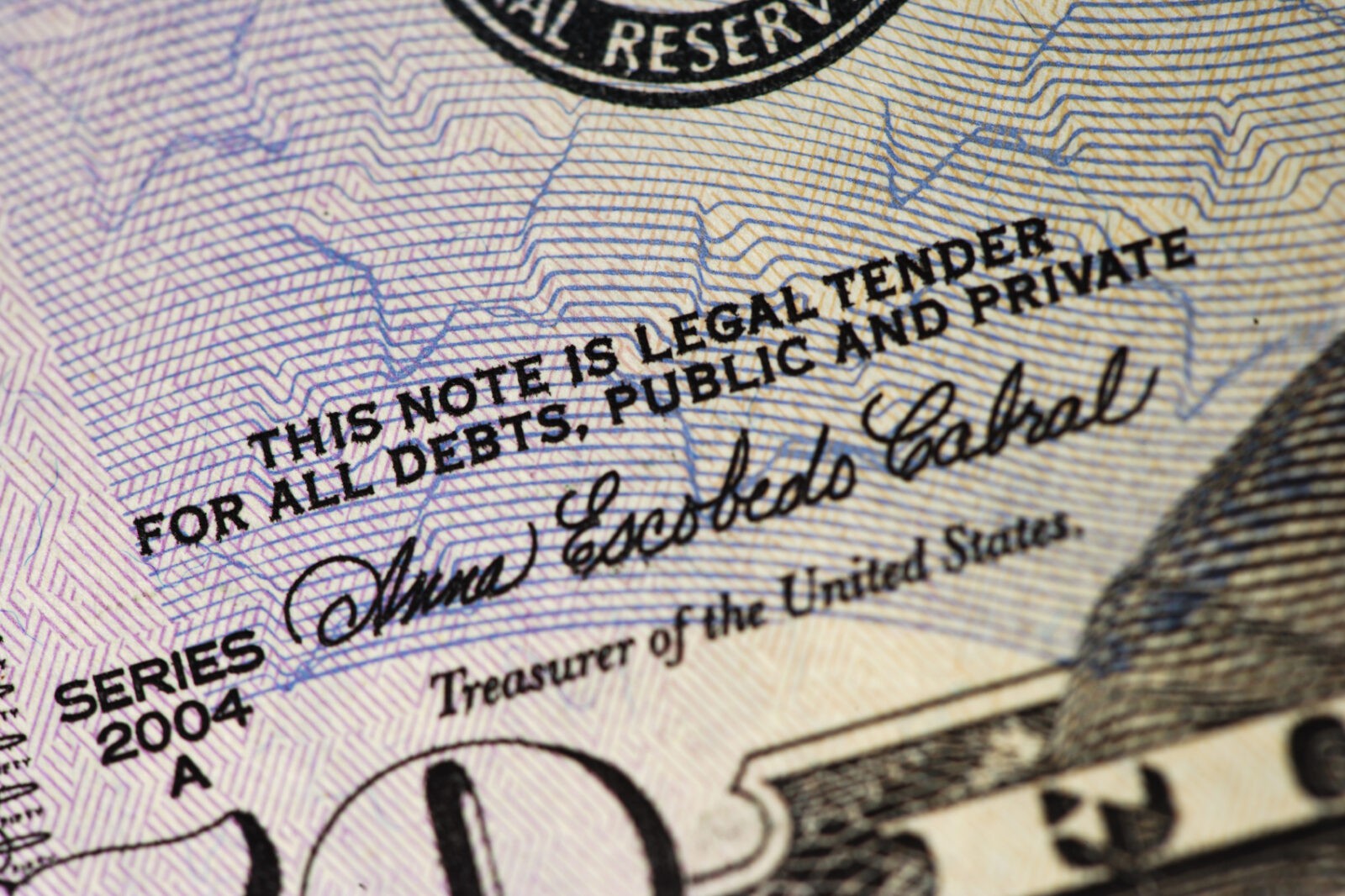 The dollar sunk on Thursday to near 3-week lows. The minutes of the Fed’s last meeting are to blame. Investors are analyzing the minutes in an attempt to determineif the Fed will hike interest rates in 2015 or 2016.

Last week’s jobs report has caused the dollar to sink since last Friday.

Initial data on Thursday shows that the number of Americans filing for jobless benefits fell to the lowest number in 42 years. The data only includes first time claims and reflects a tightening market despite slow job creation in the country.

The Labor Department states that jobless claims dropped by 13,000 to 263,000 claims in the week ending on October 3rd.

Economies around the world continue to struggle. Germany exports fell by over 5% in August with imports falling 3% in August. The decline in the German economy raises fears that China’s slow growth is starting to reduce global product demand especially in Germany.

The USD/JPY is down slightly by 0.05% while the GBP/USD is down 0.10% on the day. The pound is struggling due to the Bank of England’s monetary policy being put on hold.