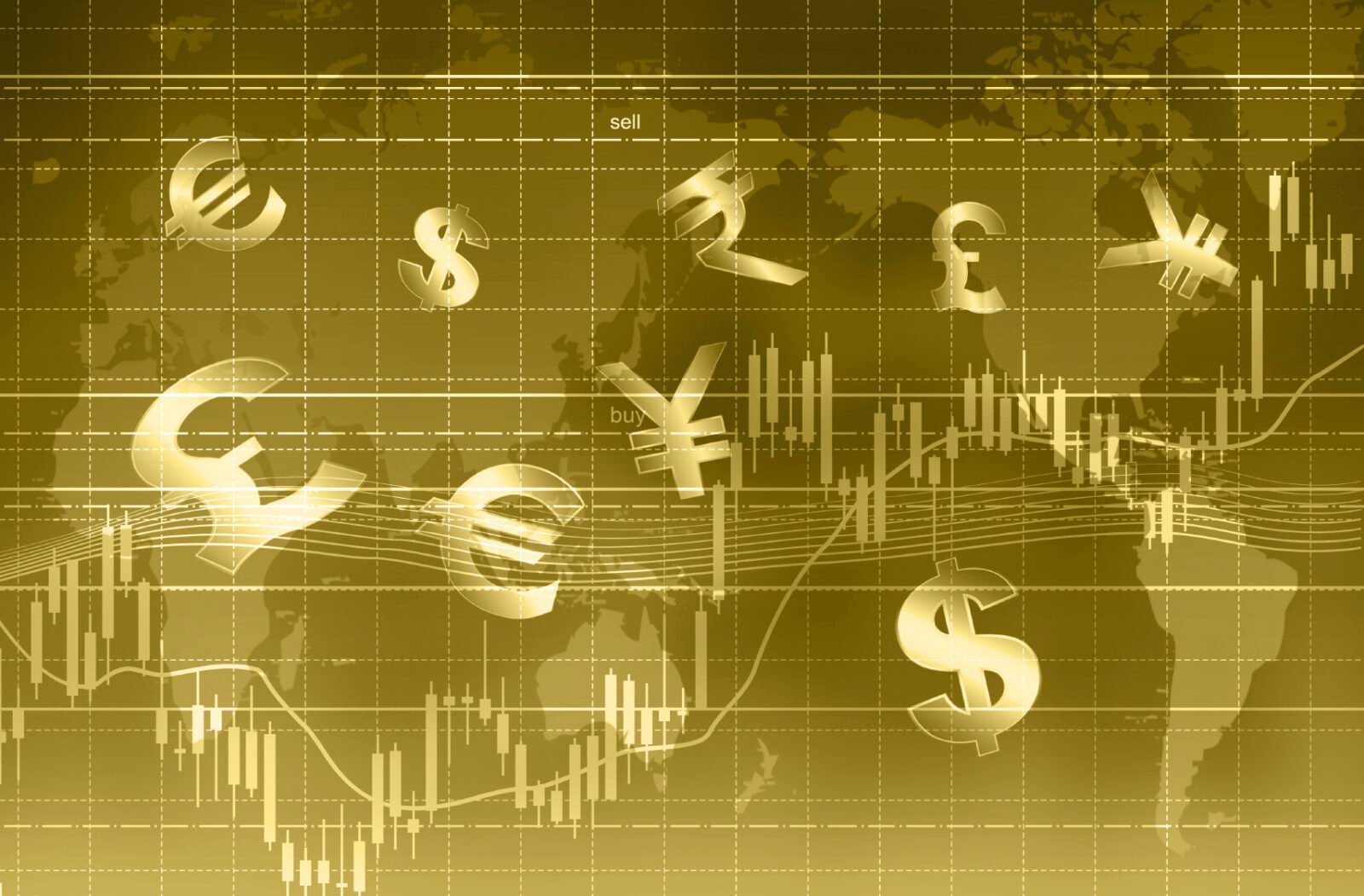 The dollar bucked its downward trend and pulled away from a five-month low against rival currencies on Friday, as markets absorbed the Federal Reserve’s decision to reduce the frequency of interest rate hikes this year.

The U.S. currency recovered from broad losses seen earlier this week after the Federal Reserve’s two-day meeting where it left its monetary policy unchanged.

The dollar was lifted after the U.S. Department of Labor reported that jobless claims rose this week but not has high as previously expected.

Also helping the dollar recover was the Federal Reserve Bank of Philadelphia when it reported that its manufacturing index rose to 12.4 this month from last month’s reading of -2.8.

The sterling remained within range of a one-month high against its American rival after the Bank of England announced it was holding the benchmark interest rate at 0.50%, maintaining the same rate since March 2009.