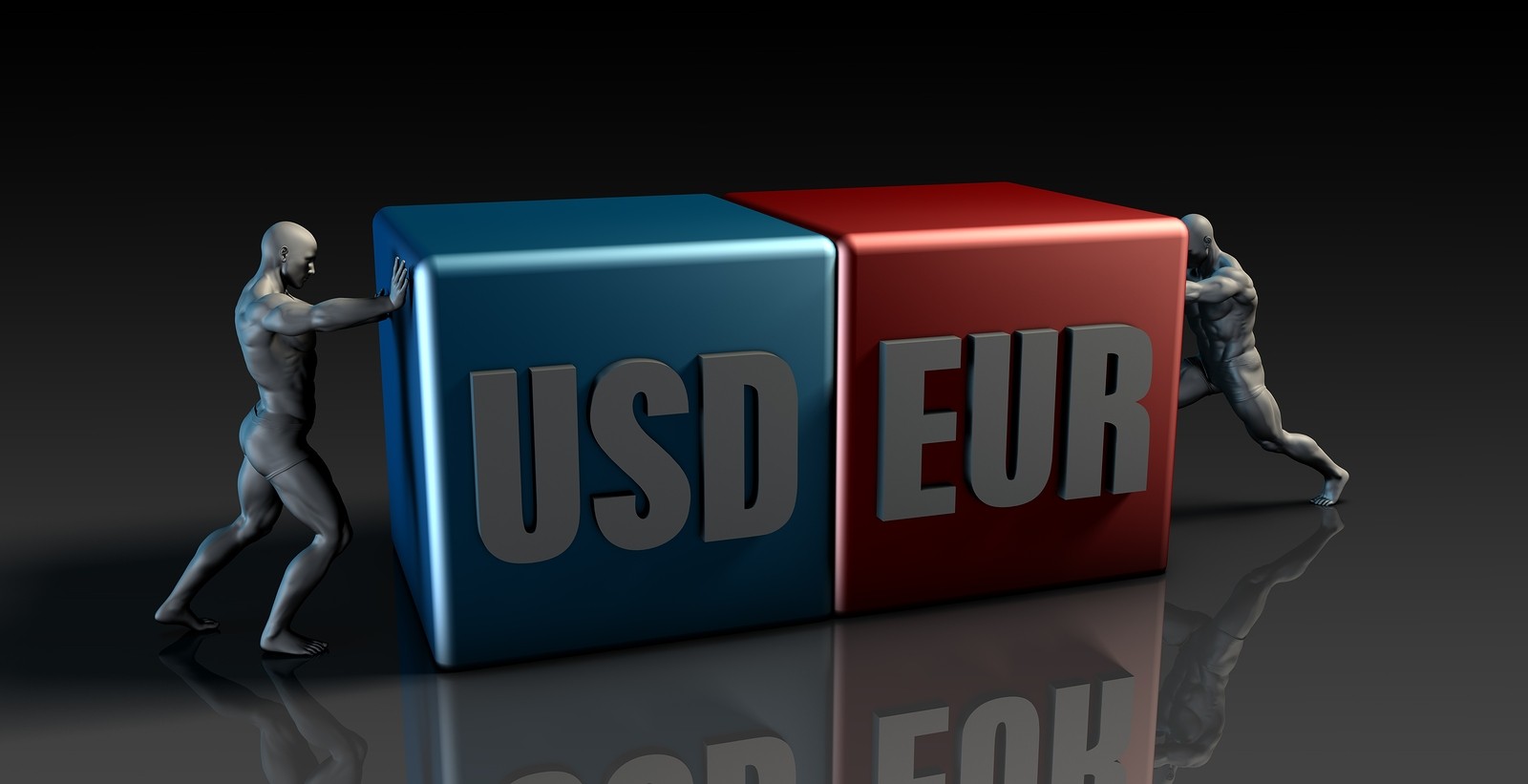 The European Central Bank’s Mario Draghi announced that the bank will keep rates unchanged. The remarks strengthened the dollar. The president announced that the ECB is mulling potential changes to the stimulus plan, with adjustment as early as December.

Gains were immediately reversed following the news that the ECB may adjust the current stimulus plan in December. Interest rates will remain at record lows.

The EUR/GBP is unchanged on the news.

Mixed U.S. data caused a brief slip in the currency early in the day on Thursday.

Negative data was further released on Thursday from the U.S. National Association of Realtors, which hampered sentiment. Initial jobless claims rose by 13,000 in the week ended October 15. Jobless claims hit 260,000 from the previous week. Analysts expected a rise in jobless claims of just 4,000, or 250,000 on the week.

The business conditions index reached 9.7 this month. Economists expected the index to be 5.3 on the month. The index was 12.8 in September.

Draghi will keep the euro zone’s quantitative easing program at €80 billion per month. The president stated that the bank will wait until economic forecasts in December are updated before making any changes to the asset purchase program.

The United States general election in November will play a major role in the currency pairing going forward.

The United Kingdom released mixed results on retail sales for September. Sales were flat on the month, missing expectations of a 0.4% rise. The month prior, sales retreated 0.2%. Year-on-year, retail sales rose 4.1% last month.