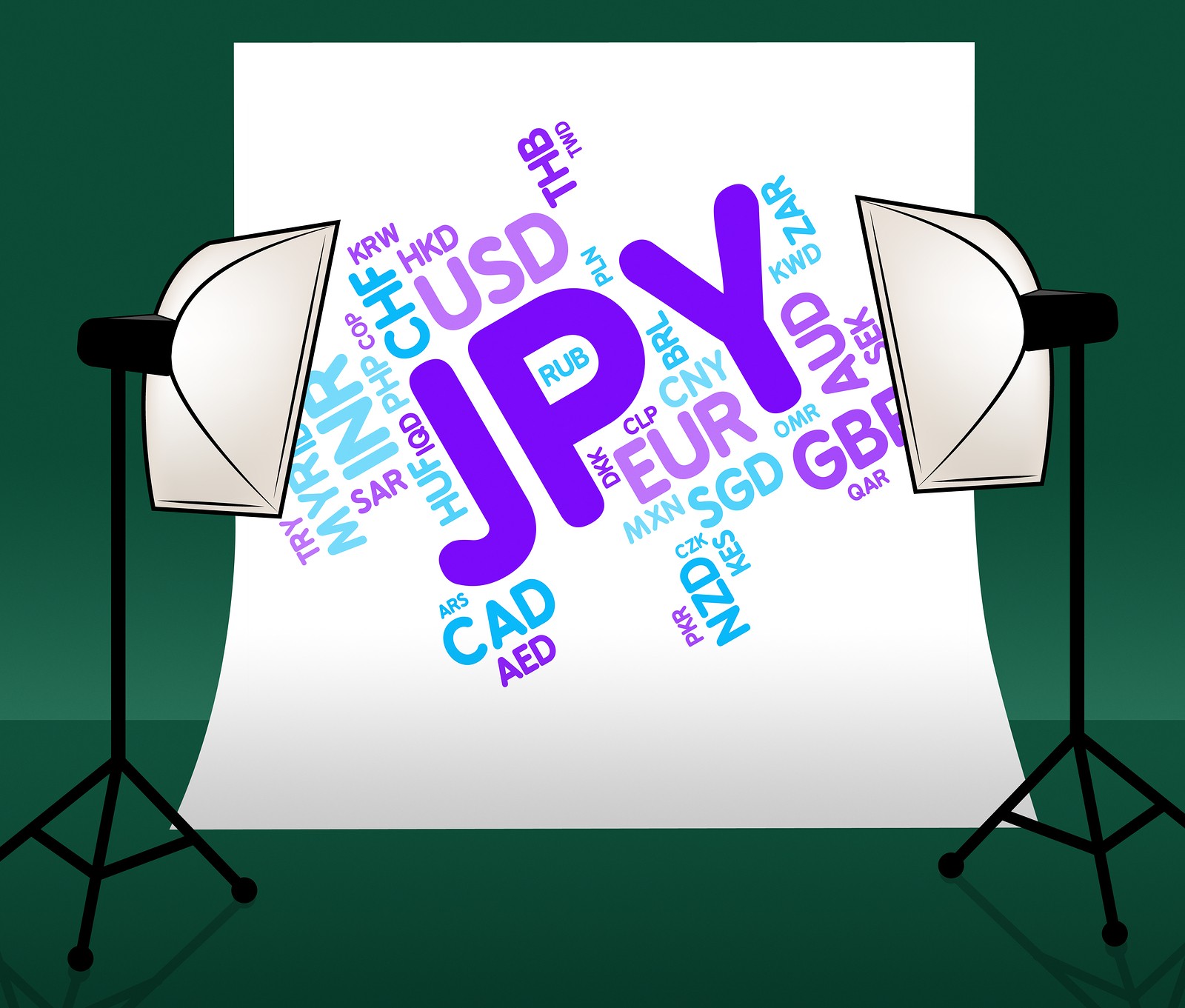 The dollar barely moved against competing currencies on Monday, staying close to its three-week high as expectations for an impending interest rate hike continued to lend support for the American currency.

The yen soared after data released Monday revealed that Japan’s trade surplus for the month of April came in at ¥823.5 billion, handily beating forecasts of ¥493 billion.

Meanwhile, demand for the dollar remained strong after the Fed’s minutes, which was released last week, showed hints that interest rates could go up as soon as next month.

Hopes for a rate hike were further bolstered after New York Federal Reserve President William Dudley said on Thursday that the economy may be ready for a new rate hike in June or July.

The euro slumped after the euro zone composite purchasing managers’ index fell to a 16-month low of 52.9 from 53.0 in April. Economists were expecting the index to go up to 53.2.

The U.S. dollar index, which measures the greenback’s position against six competing currencies, was steady at 95.29.