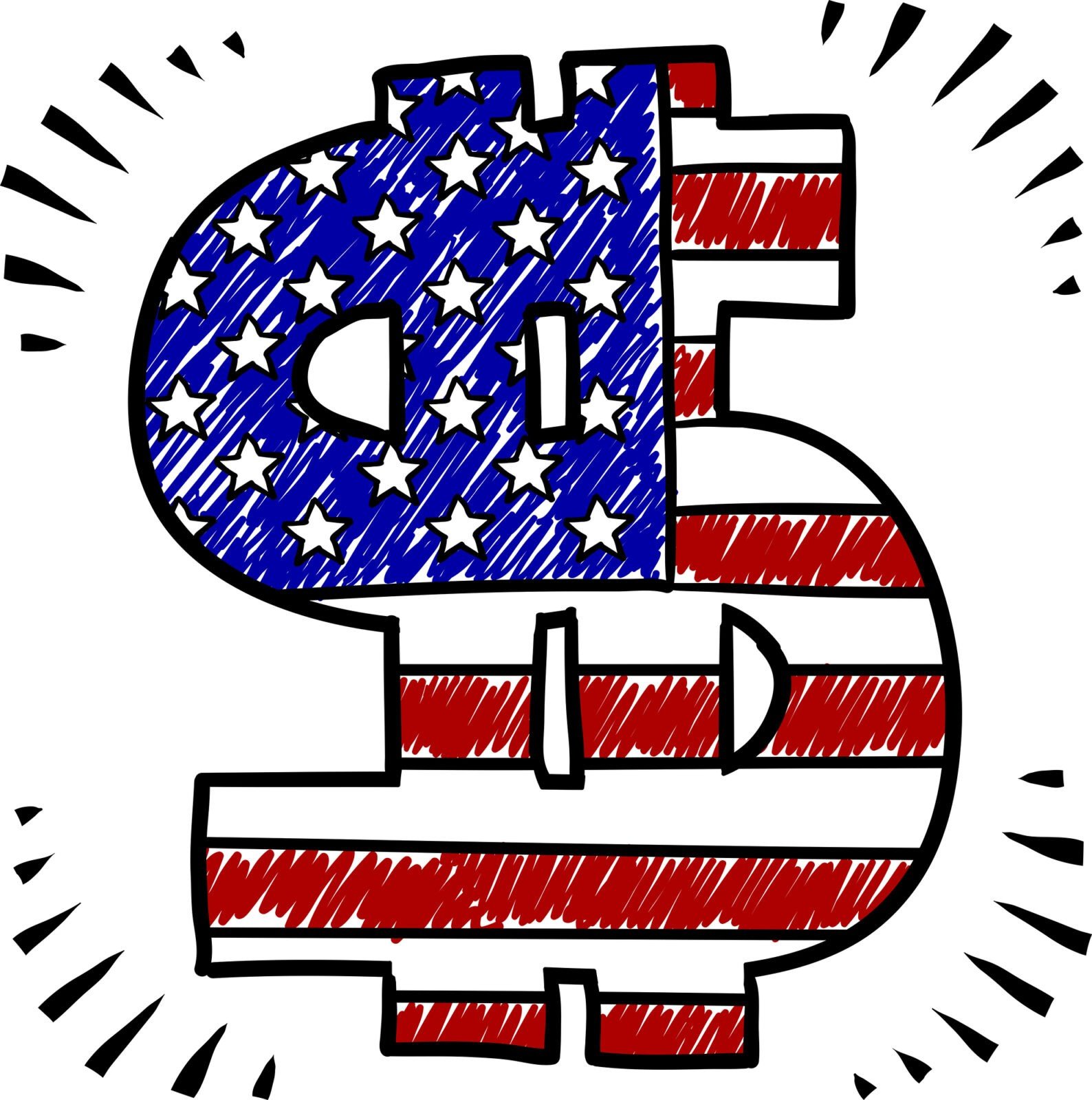 Powell’s testimony came a day after forex traders lost sentiment. The dollar index, which measures the greenback against a basket of other currencies, slipped on Monday, as trade conflicts and economic data increased investor fears.

China’s economic data, released overnight, showed that the country’s economy has slowed in the second quarter, which investors and analysts were expecting. China’s GDP rose at an annual rate of 6.7% in the three-month period ended June. The figure is down from 6.8% in the first quarter.

China has also filed complaints against the United States, which is threatening to impose 10% tariffs on $200 billion of Chinese imports. The complaints were filed with the World Trade Organization. China has stated in the past that they’re willing to retaliate if further tariffs are imposed.

GBP/USD is down 0.42% to trade at 1.3180 after falling as much as 0.55% earlier in the day. Political uncertainty was the key factor behind the currency pairing slipping. Investors are awaiting a UK parliament vote later in the day. Theresa May is facing increased pressure related to Brexit that is causing further political divide in the UK.

Investors will remain focused on increased tariff threats, which Dallas Fed President Robert Kaplan claims would cause him to downgrade his economic outlook if tensions continue to rise.