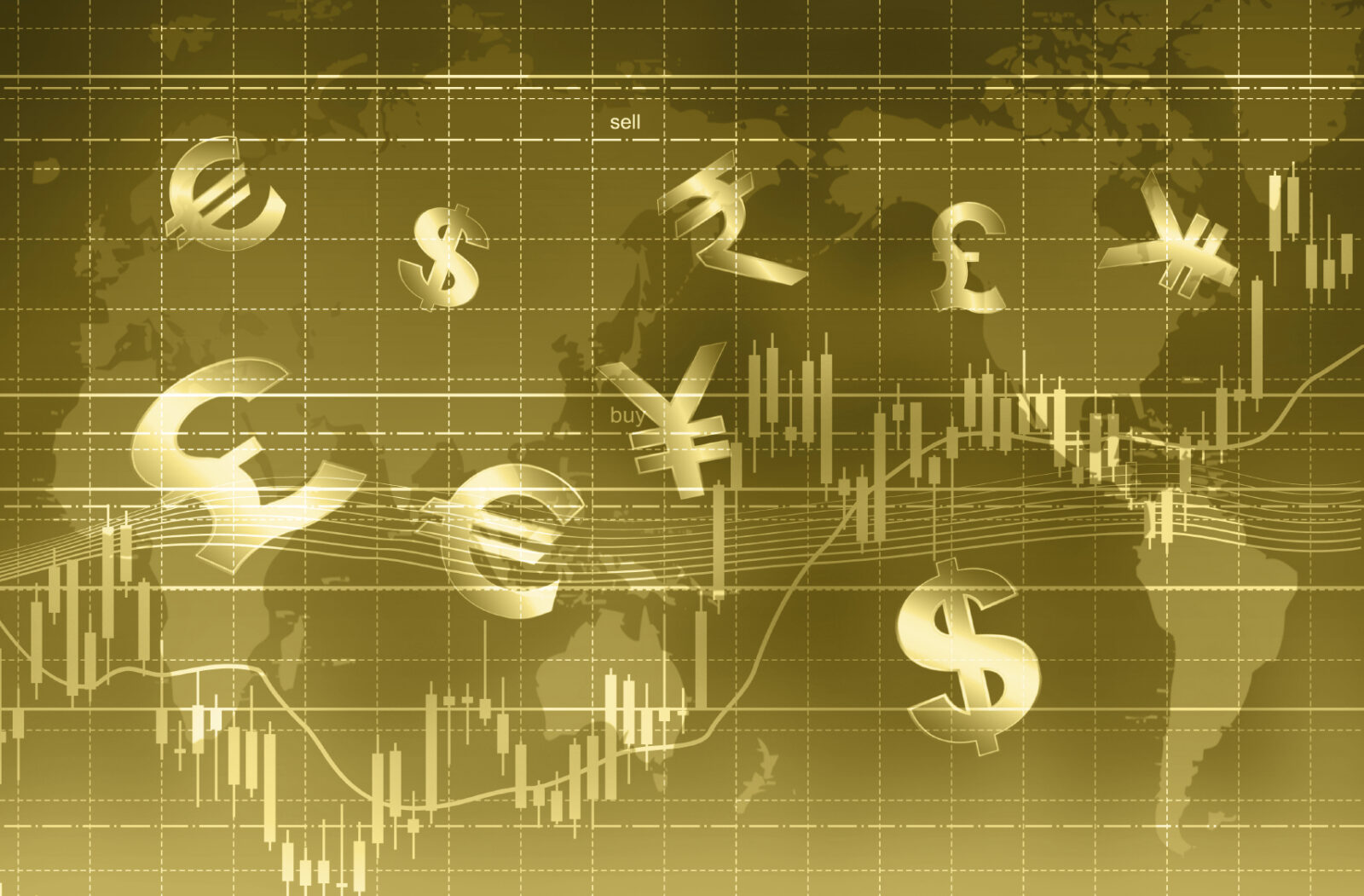 The dollar was higher against rival currencies on Wednesday after Federal Reserve officials hinted of new rate hikes.

Patrick Harker, Philadelphia Fed President, said that there is a strong case for more interest rates hikes this year. The official said he wants to see at least three more rate increases before the end of the year.

Charles Evans, Chicago Fed President, said he expects two more rate hikes in 2016, if the economic trends hold up.
The U.S. dollar index, which contextualizes the greenback’s strength against rival currencies, was up 0.29% at 7-day highs of 95.95.

The dollar usually edges higher when interest rates are high as more investors flock to the greenback for quick yields.

In related currency news, the euro plummeted to one-week lows, with the EUR/USD giving up 0.28% to trade lower at 1.1185 after terrorists attacked Brussels, the euro zone’s de facto capital.

The dollar also declined against the safe-haven yen early Tuesday after news of the terrorist attacks broke, but has since recovered on Wednesday, with USD/JPY rising 0.27% to trade at 112.67

Investor activity was subdued on Wednesday ahead of the long Easter holiday.

Elsewhere, the pound extended its losses as the attacks in Brussels bolstered fears of a British exit from the European Union. A referendum is slated on June 23.