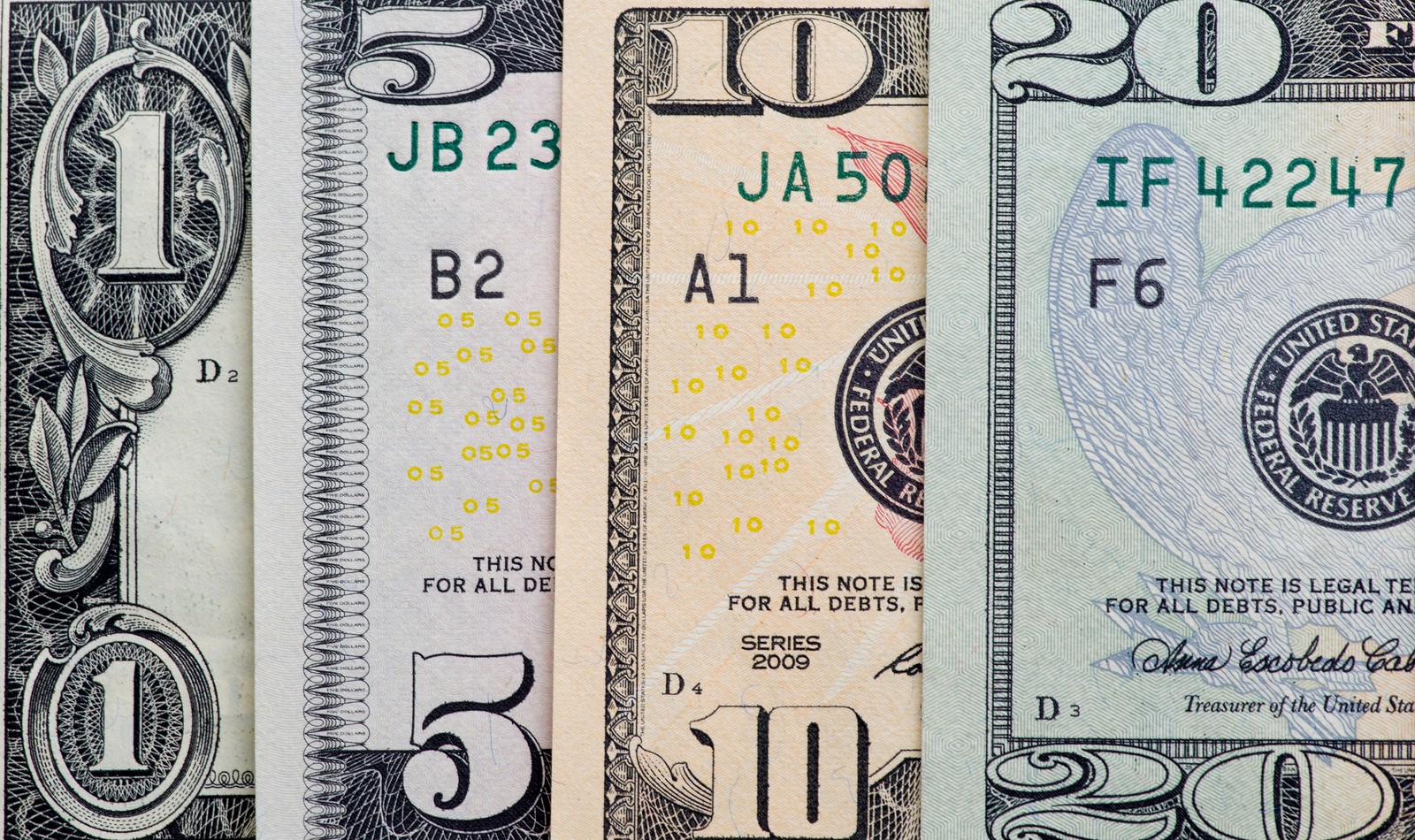 The dollar weakened against competing currencies on Thursday following the release of the Federal Reserve’s minutes confirming the central bank’s cautious stance on hiking interest rates.

Made public on Wednesday, the minutes from the American central bank’s March policy meeting show that it is still concerned over global economic growth. Analysts say that means it is unlikely to raise interest rates before the middle of the year.

The minutes also revealed that some policymakers urged caution about raising rates saying headwinds to growth will probably continue.

European Central Bank (ECB) vice president Vitor Constancio said on Thursday that the region continued to face challenges, and that it was ready to take actions.

Investors are anticipating the minutes of the ECB’s latest policy meeting for new hints on the monetary authority’s next policy measures.

Meanwhile, the dollar outperformed the pound, with GBP/USD falling 0.47% to trade at 1.40562. The greenback was steady against the Swiss currency with USD/CHF trading at 0.9556.