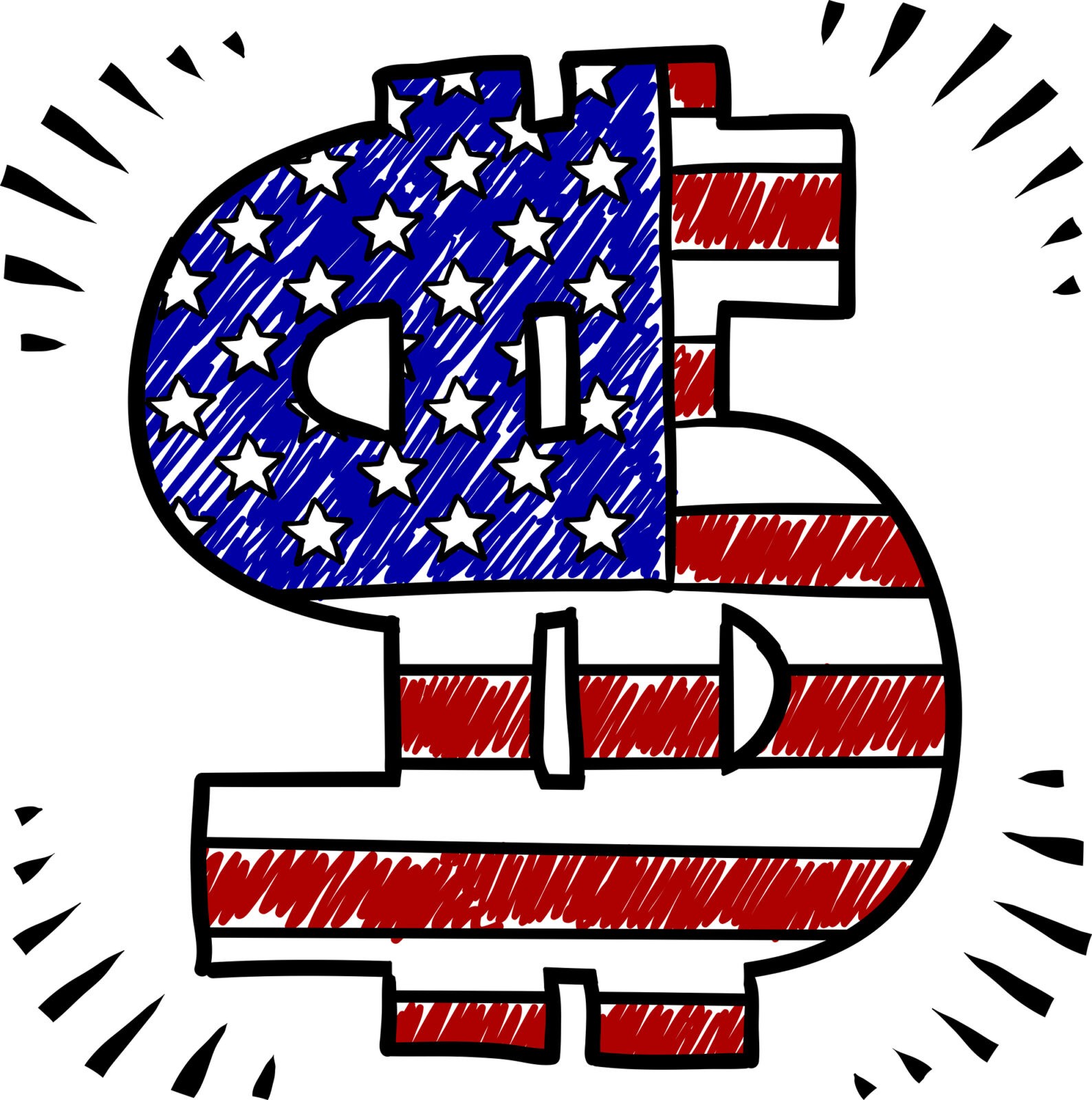 The dollar remained broadly higher on Wednesday, trading at three-and-a-half week highs against the rival commodity-hinged currencies, as investors looked ahead to the publication of the Federal Reserve’s recent policy meeting minutes due for release later in the day.

Market players were anticipating the release of the minutes of the Fed’s most recent policy meeting, for clues on the timing and frequency of future interest rate increases.

In addition, Dennis Lockhart and President John Williams, Atlanta and San Francisco Fed Presidents both said this week that two or three rate hikes could happen this year.

The U.K. unemployment rate was steady at 5.1%, meeting forecasts.

The U.S. dollar index, which contextualizes greenback’s standing against six rival currencies, was up 0.23% at 94.76, the highest since April 25.