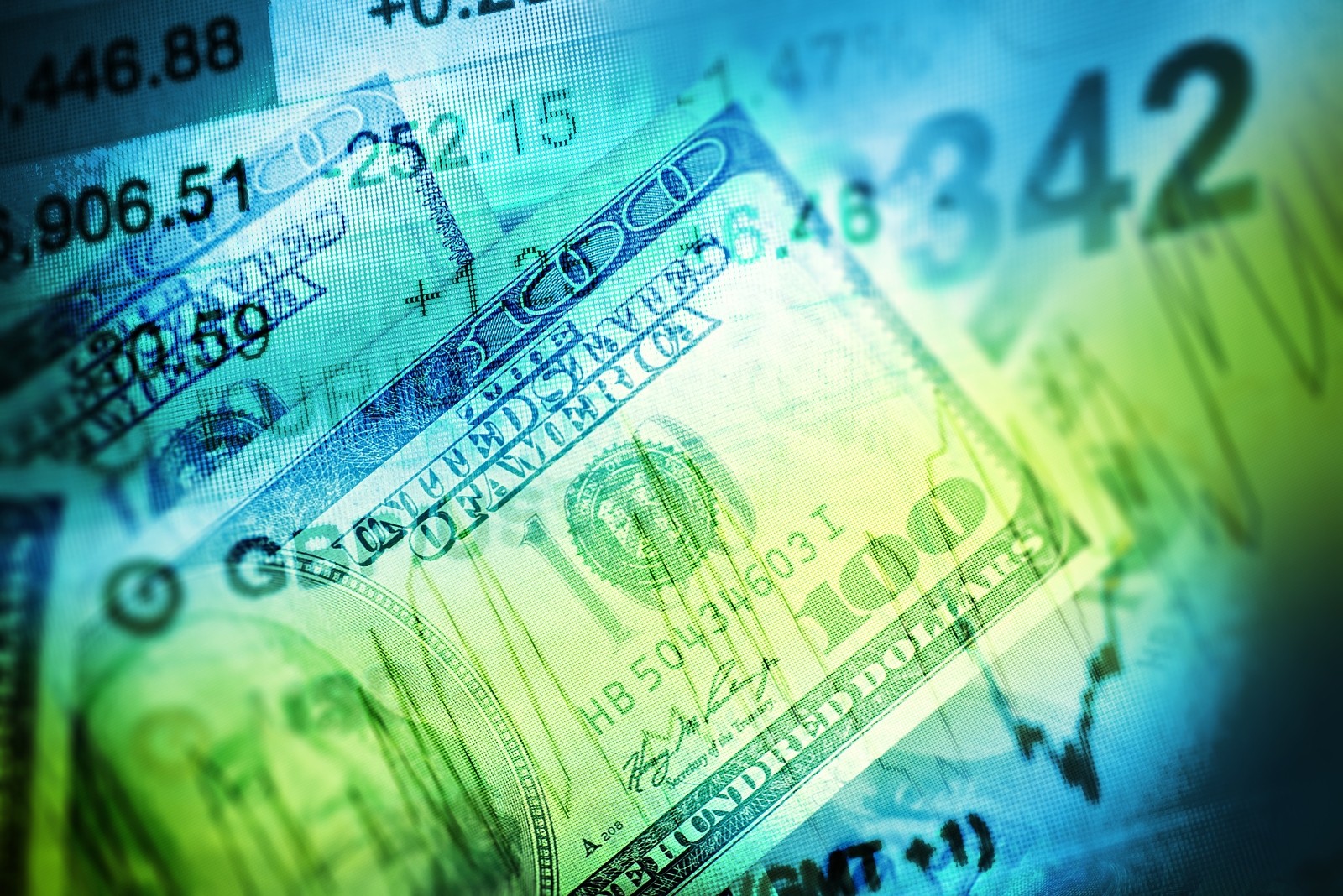 The dollar edged lower against rival major currencies on Wednesday, as investors cashed in profits from the currency’s recent gains, particularly against the yen after Japanese officials said that it is prepared to intervene in the foreign exchange market.

The dollar gained against the yen in the previous two sessions after Japanese finance officials announced that they are prepared to intervene in the currency market if excessive moves in the yen are sufficient to affect the country’s economy.

Investors, however, believe that Japan will hold back from taking step to weaken the yen ahead of a G7 meeting that will be held in the country later this month, in the absence of support for such a move.

The U.S. dollar index, which tracks the American money’s standing against a trade-weighted group of six major currencies, was down 0.17% at 94.06.