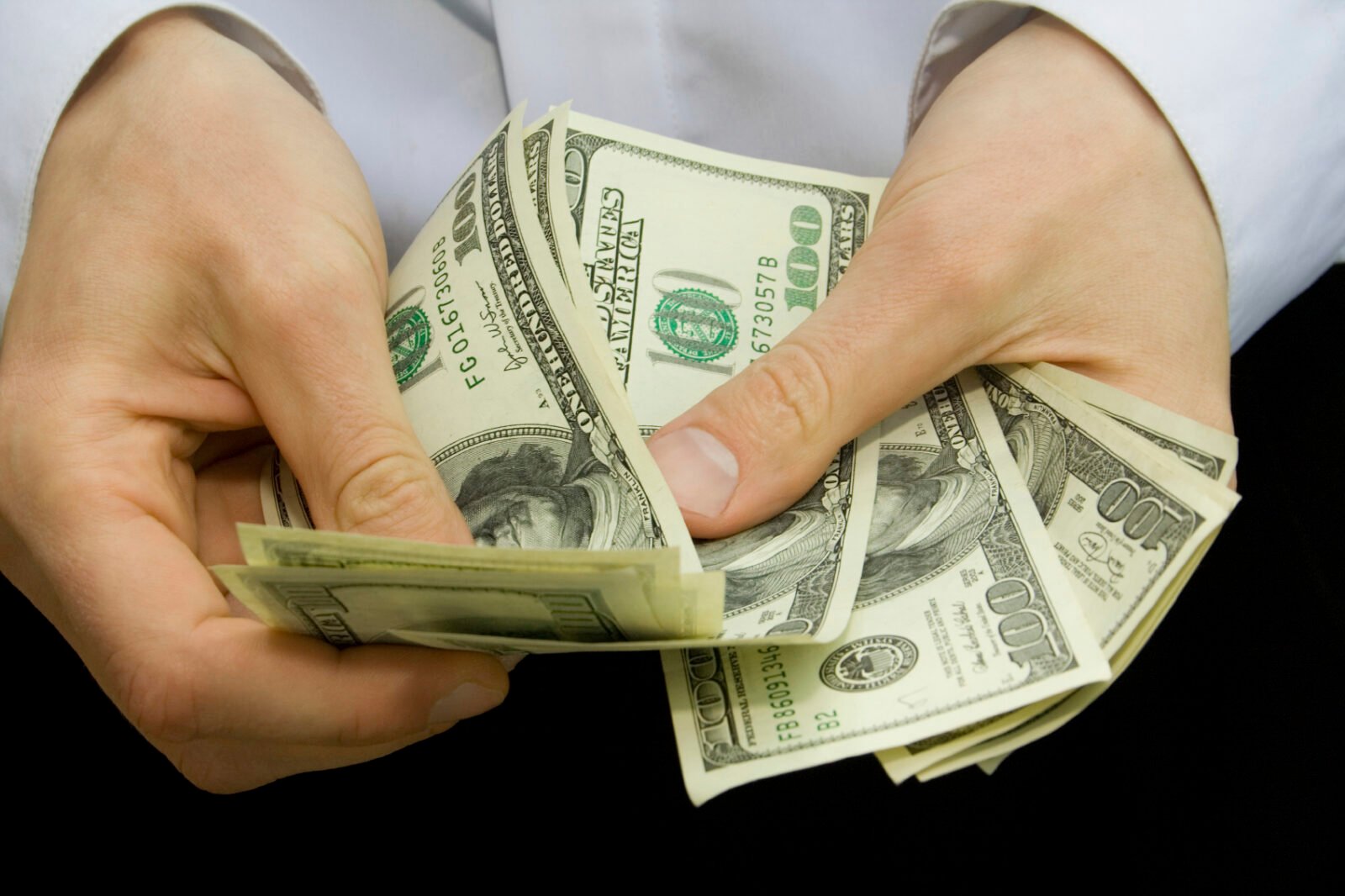 The dollar edged lower on Tuesday, trading close to 8-month lows against rival currencies as disappointment over the prospects of additional interest rates hikes continued to dampen investor enthusiasm.

The U.S. dollar index, which is the benchmark for the greenback’s performance against a basket of six rival currencies, declined to 93.98, near Monday’s trough of 93.74, the weakest since October 2015.

The dollar has declined over the last few days after dovish comments by Federal Reserve Chair Janet Yellen disappointed investors, causing them to dial back expectations on the timing and frequency of the next interest rate increases.

Investors are particularly interested in the frequency of interest rate hikes as lower rates make the dollar less attractive to yield seeking investors.

The safe-haven yen has gained broadly since the start of the year as concerns over Europe’s banking sector and market volatility brought about by a slowing Chinese economy pushed investors to seek relief in the Japanese currency.

The British pound also inched higher against the greenback, with GBP/USD rising 0.14% to trade at 1.4259.