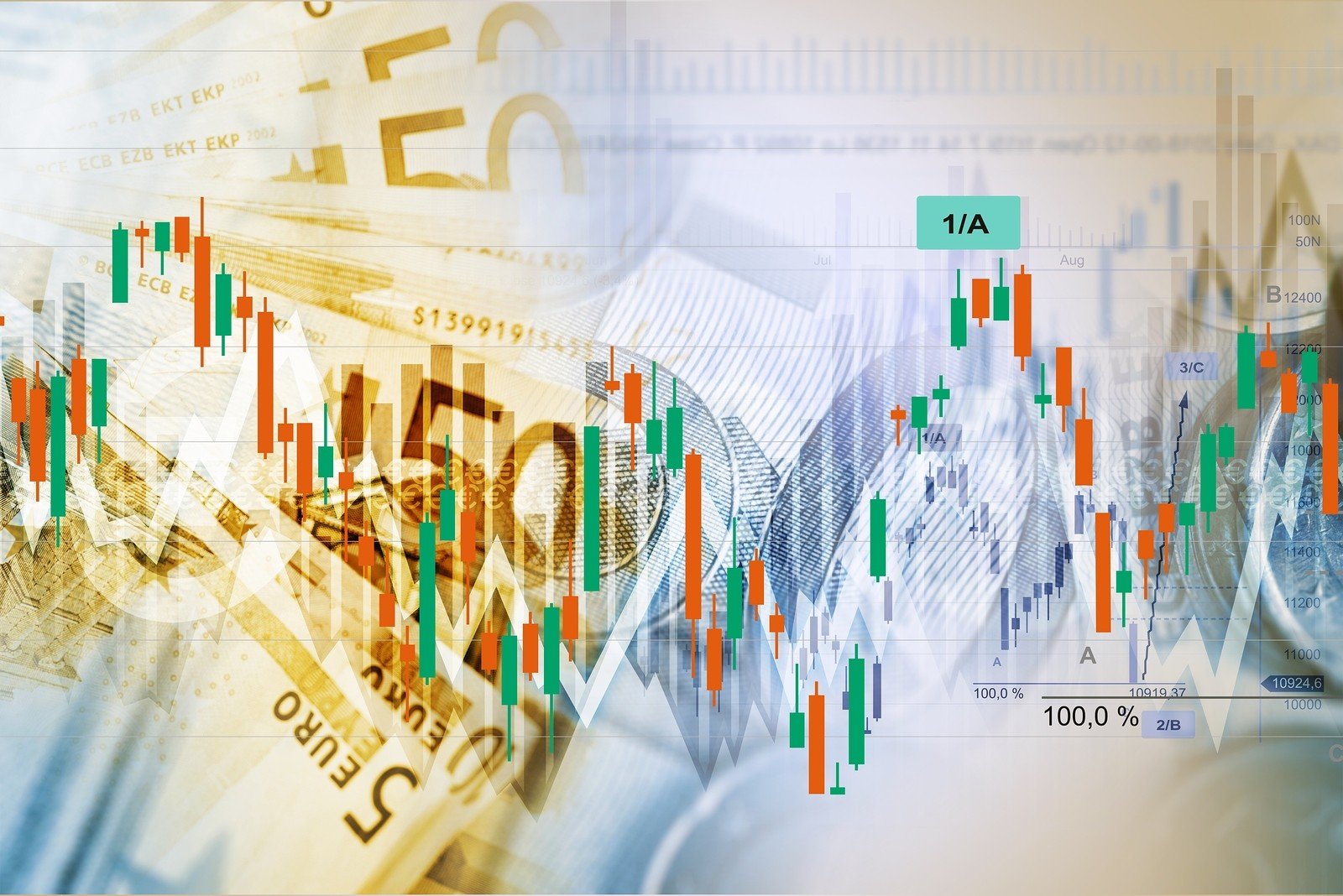 The dollar added to its gains on Friday to stay on course for a weekly gain of more than 1% against rival currencies after multiple Fed officials signaled more interest rate hikes than expected.

The latest to hint of more rate increases was St. Louis Federal Reserve President James Bullard, who stated on Thursday that another interest rate increase “may not be far off.”

This week’s hawkish remarks followed the American central bank’s policy review meeting last week, in which the Federal Reserved scaled down its rate hike projections to two from four in 2016.

Trading was thin on Friday, as key markets, including Australia, the UK and the United States, were closed ahead of the Easter holidays. Some markets will also be closed on Monday in observance of a public holiday.

The dollar index, which measures the greenback against a group of six competing currencies, tacked on about 0.2% to settle at 96.285

The ISIS-claimed attacks likewise added pressure to the Pound, causing it to fall.