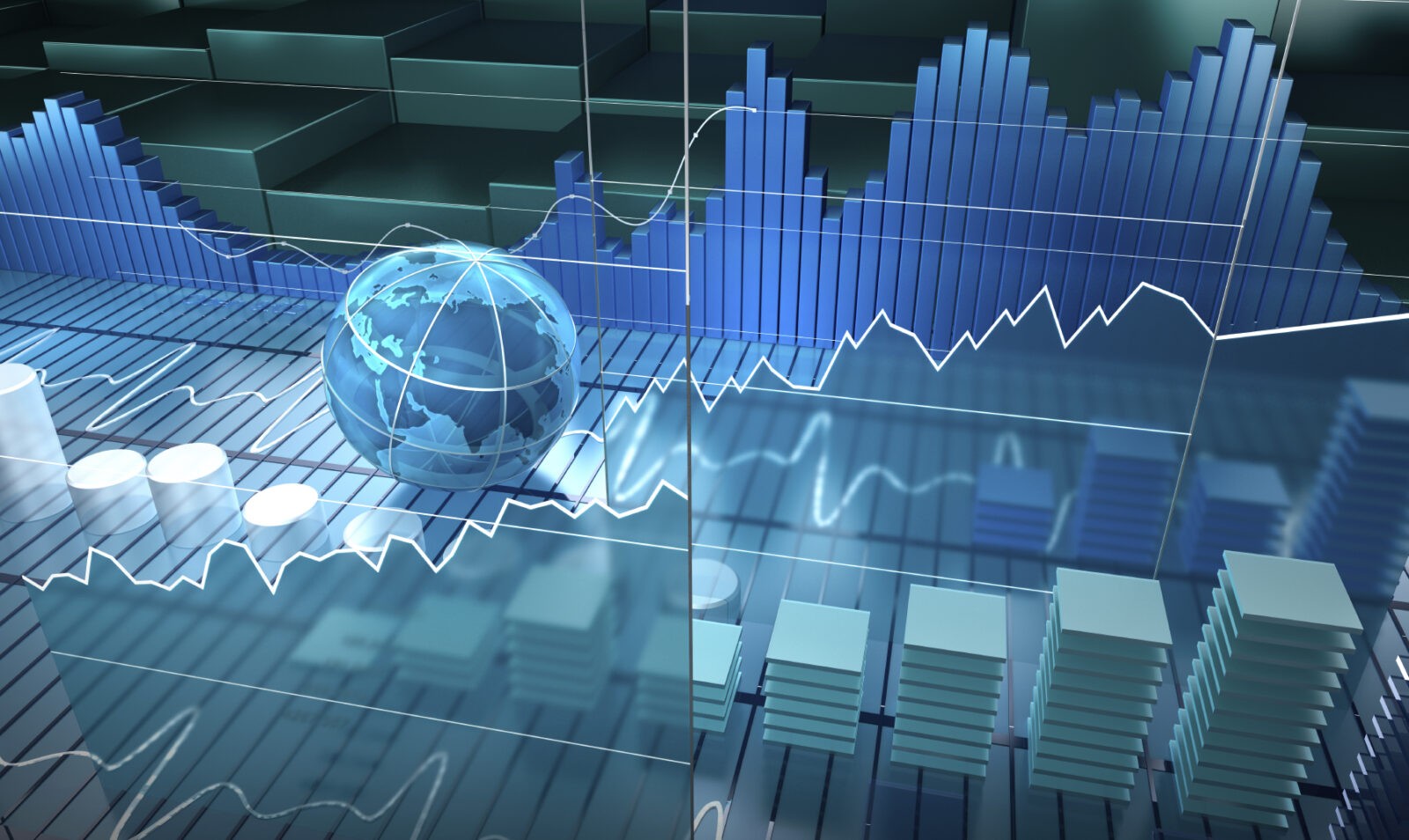 The greenback on Friday remained at seven-week highs against rival major currencies, as fresh expectations for a U.S. rate increase that could happen as early as next month continued to support demand for the U.S. dollar.

Commodity-hinged currencies found some support as oil prices rose on Friday, as turmoil in Nigeria impacted the country’s production and as Libyan output was limited by internal conflict.

The U.S. dollar index, which tracks the currency’s performance against a basket of six rival currencies, was steady at 95.31, slightly lower than Thursday’s seven-week peak of 95.51.