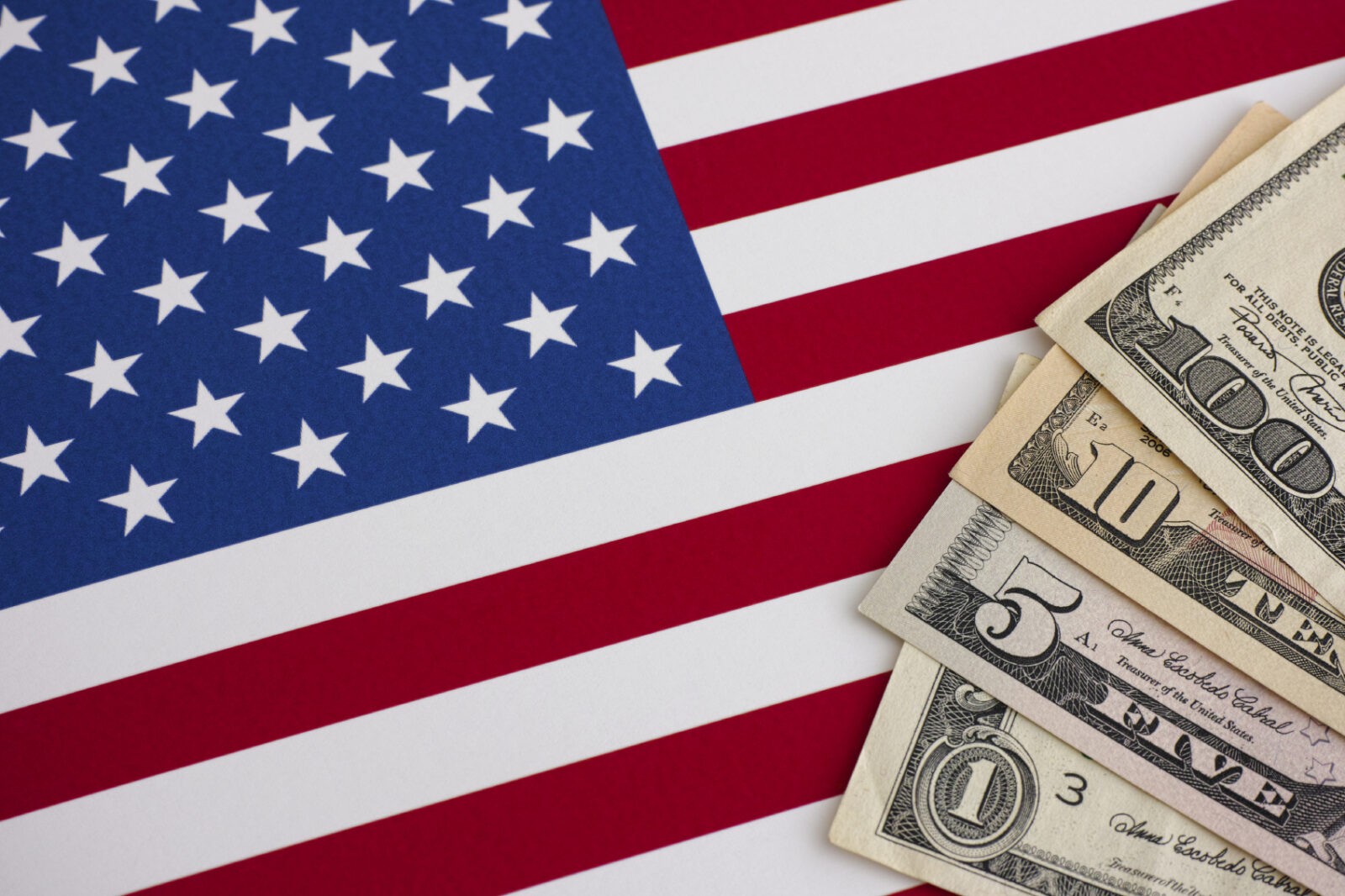 The greenback gained against several major currencies on Friday, as investors await the release of a U.S. jobs report, which could force the hand of the Federal Reserve to delay its next rate hike.

The American currency had come under pressure after William Dudley, Federal Reserve President, said this week that further strengthening of the dollar and the bleak outlook for the global economy could have “significant consequences” for the U.S. economy.

The U.S. nonfarm payrolls report for January, which is due later in the day, is widely anticipated by investors for updated indications on the strength of the American labor market.

German data, released early Friday, revealed a decrease in German factory orders by 0.7% for the month of December, 0.2% more than expectations of a 0.5% drop. The figure follows a 1.5% increase in November.

Against the Canadian dollar, the greenback slipped with the USD/CAD down 0.23% at 1.3722, as plummeting crude prices continued to dampen demand for the commodity-related currency.

The U.S. dollar index, which measures the American currency’s strength against a trade-weighted group of six major currencies, was up by 0.15% at 96.65.