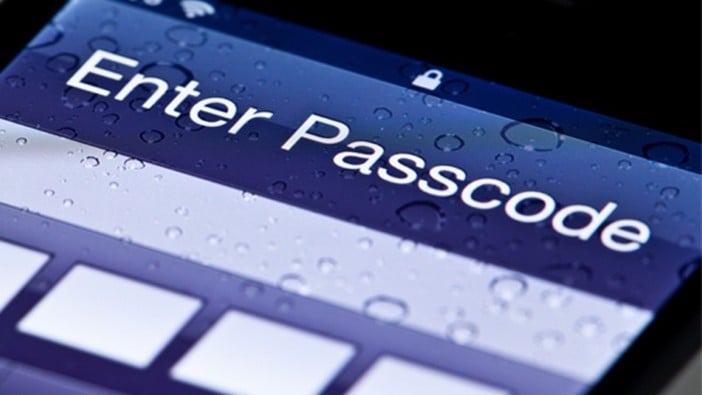 The Justice Department is looking at court orders that could force Apple to help investigators extract data from iPhones in around a dozen undisclosed cases across the US, the Wall Street Journal reports.

The move comes amid the furore over the iPhone involved in the San Bernadino, California shooting case. The other iPhones, which were seized in various criminal investigations, are involved in cases where prosecutors are requesting the company help them bypass the passcode of phones that might hold evidence, said the Journal.

The details of those cases however are not yet publicly available and they don’t involve any terrorism charges. The cases are also separate from San Bernadino as many of them involve phones running an older version of Apple’s iOS operating system, which has less security barriers to overcome.

The DOJ on Friday filed a motion trying to force Apple to comply with judges’ orders to unlock the encrypted iPhone that belonged to one of the San Bernadino shooters, saying the firm’s refusal was a marketing strategy.

Apple on Monday said the government should create a panel on encryption, the latest round in a standoff over the locked iPhone, that has since become a public relations between between the FBI and the technology company.

Apple CEO Tim cook sent a letter to employees on Monday, making it clear that the company’s stance refusing to make special software to unlock the phone addresses broader issues, and not just a single device linked to the attack.