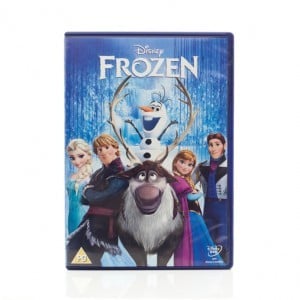 Disney’s net income for the quarter ending on March 28 was $1.2 billion. The company reported earnings of $1.9 billion in the same period last year. Earnings per share came to $1.23, which beat analyst estimates of $1.11. Company-wide revenue increased to $12.5 billion, up 7%.

Disney’s broadcasting business also had increased affiliate, advertising and programming sales than the previous year. Revenues for the parks and resorts unit were up 6% to $3.8 billion. The company saw more visitors to Disney resorts, and guests were spending more.

Revenues for the studio unit dropped 6% to $1.7 billion. The company stated that the previous year’s box office sales of the hit film Frozen marred Q2 performance by comparison.