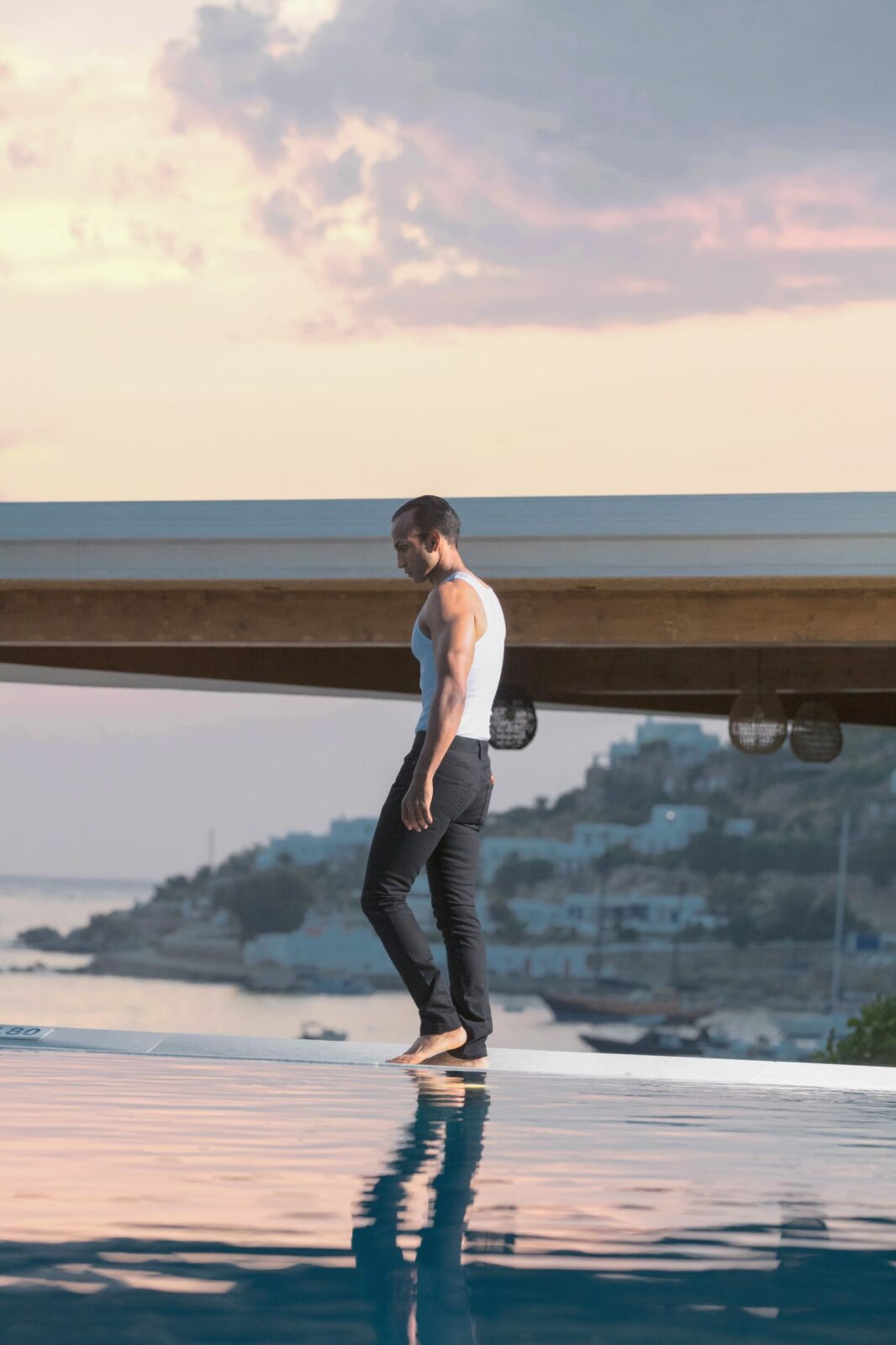 The business world has changed significantly during the past few years. The growth of the internet and technology has forced companies to adapt how they approach the world of finance and led to a shift in not only how companies recruit employees but also how their professionals impact others. One person who has clearly embraced the future of the finance world is Dilan Abeya. Dilan Abeya is originally from the United Kingdom and has Sri Lankan heritage. He studied Japanese and Economics while in school. Now, he is bringing his creative skills to the forefront as a leader at JP Morgan.

During the past few years, social media has become its own world when it comes to the internet. There are hundreds of millions of people who use social media on a daily basis. Some of the biggest social media platforms include Facebook, Instagram, Twitter, and Snapchat. Dilan Abeya has gathered a huge following on Instagram, amassing more than 53,000 followers. While his Instagram profile is filled with pictures showing his dedication to fitness, it is also a place that many people go to get inspired. In this manner, Dilan Abeya is changing the way people look at the world of finance and is also shifting how some of the biggest companies in the world use social media marketing.

Dilan Abeya uses his past experiences to inform how he approaches the world of social media. He has been through ups and downs just like everyone else; however, he uses these experiences to inform how he responds to them. Instead of focusing on the ups and downs themselves, he chooses to control how he responds to them. IN this fashion, he is using these experiences to shape him as a human being and seeks to become the best version of himself. By sharing his journey on social media, he is also inspiring others to do the same. Therefore, Dilan Abeya has become not only a successful finance professional but a successful influencer as well.

It will be interesting to see where Dilan Abeya goes from here. In the eyes of many, this could very well be the future of the finance world. While Dilan Abeya certainly has shown his skills with financial management, he is also showing that to be a successful professional it is critical to be well-rounded. His fitness has become a healthy outlet for his emotions during the course of the day and he wants others to learn how to deal with their emotions in a healthy manner as well. Dilan Abeya is an inspiration to so many people both in and out of finance.

Digital Marketing Agencies Are Thriving: Looking to the Future