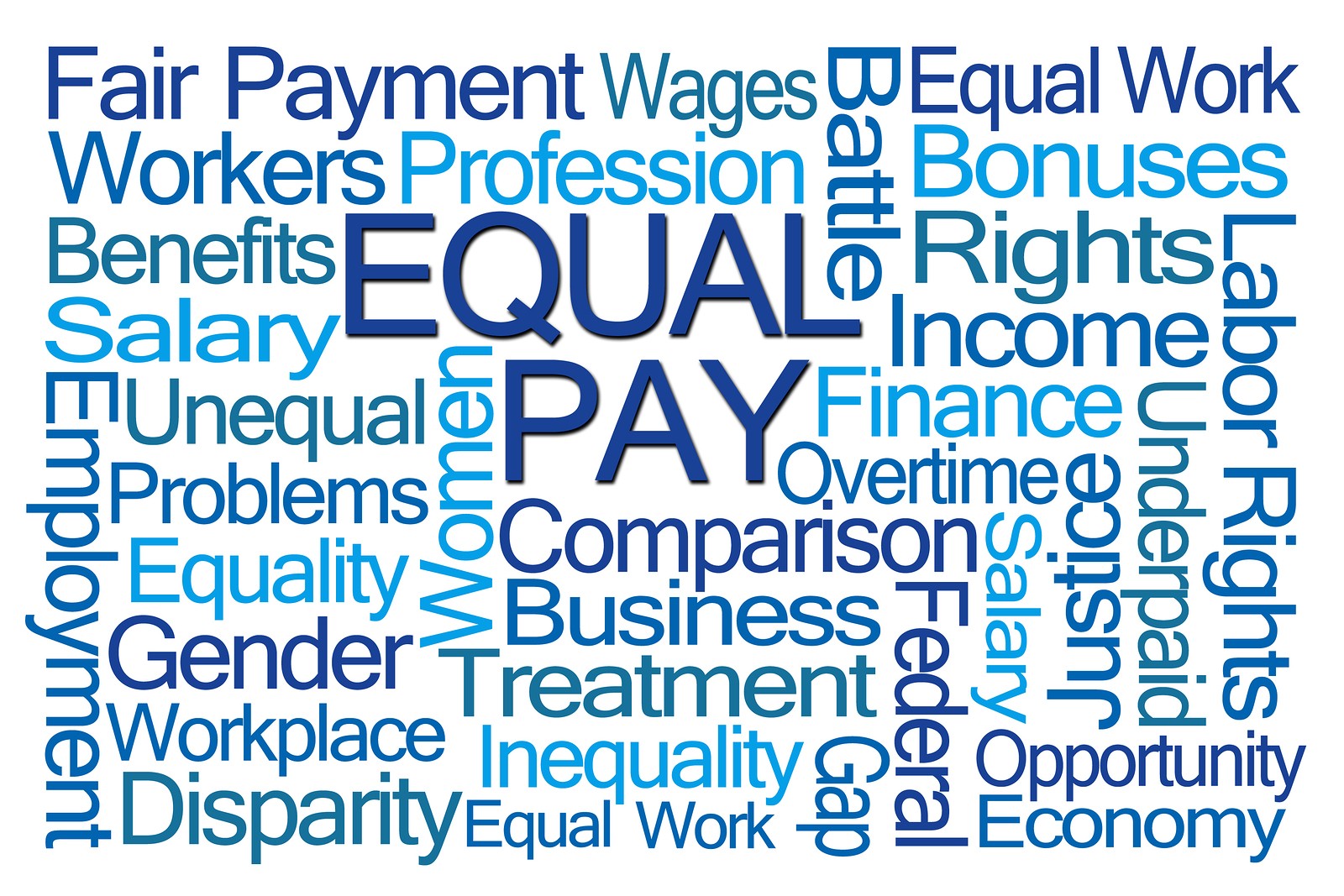 The U.S. Department of Labor announced its Final Rule on May 18, 2016 that increases overtime eligibility for millions of American citizens under the FLSA (Fair Labor Standards Act).

The new rule, which will go into effect on December 1, 2016, will increase employer costs, but may save them in the long run by increasing employee retention.

The Fair Labor Standards Act gives American the right to time-and-a-half compensation for working more than 40 hours per week. The rules cover employees of non-profit organizations and private businesses with $500,000 or more in annual sales. These rules also apply to government employees on the local, state and federal levels.

Employees that are not covered under the enterprise rule may be covered on an individual basis if they engage in interstate commerce regularly. The definition of interstate commerce is quite broad, and can be defined as simply using the U.S. mail on a regular basis to send letters out of state, or using company phones to make calls to other states.

Businesses may claim exemption from making overtime payments to certain employees if the worker:

The Final Rule identifies a minimum salary level that employer’s must meet if they wish to claim the exemption status for overtime compensation.

The new rule also requires an automatic update to the minimum salary level every three years to prevent the threshold from becoming outdated.

The threshold has only changed once since the 1970s.

Failure to comply with the new rules under the FLSA will put businesses at risk for having to pay back-due wages, attorney fees and double damages.

Under the previous rule, employers could not use incentive payments, like commissions and bonuses, to meet the minimum salary level. Employers can now use these to meet the threshold, but there are limitations. For example, incentive pay may only account for 10% of the employee’s salary, and the incentive pay must be paid on a quarterly basis.

The new regulations do not modify the “duties test,” which is complex and difficult to interpret. There’s already been some confusion over the rule, and we’re already seeing an influx of lawsuits.

On June 20, the U.S. Supreme Court called a “do over” in a case that will determine whether service advisors at an auto dealership are exempt from overtime rules. The case was remanded back to the 9th Circuit Court of Appeals.

Given the complexity of the new rules and the nuances in the ways it applies to businesses, employers are encouraged to have a knowledgeable attorney in their corner and to ensure that their HR department is up to speed on the new regulation.

A surge of lawsuits is expected in the wake of the rule change, which can be damaging to businesses of all sizes.