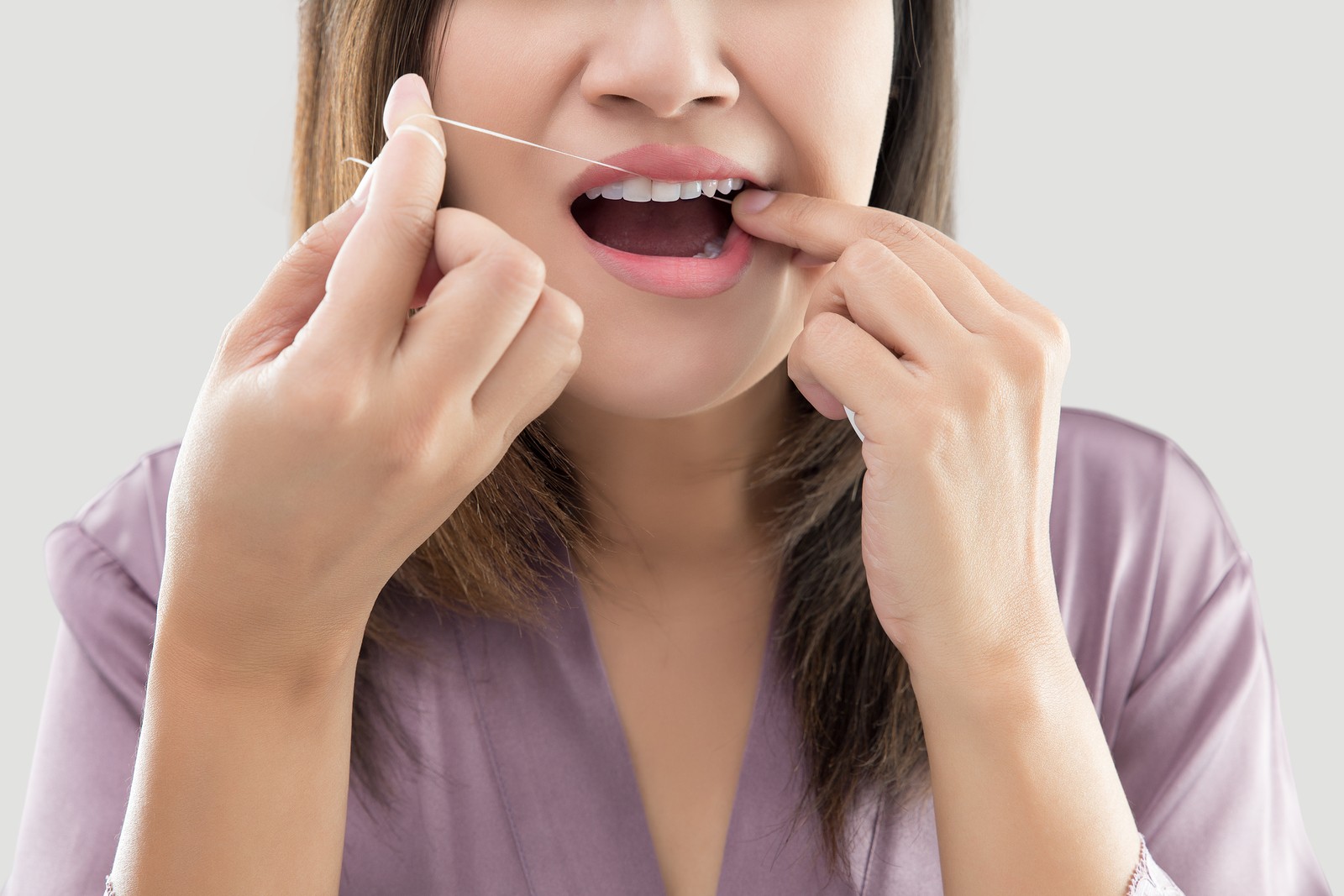 There is no need to be ashamed if you have not been flossing. Nine out of ten dentists agree that flossing does not need to be your top dental concern. Recent studies suggest that contrary to recommendations by the American Dental Association, flossing is not necessary to enhance your dental hygiene. Most people believe that flossing is necessary to remove the pieces of food which remain stuck between your teeth after meals. However, floss is not really effective in removing bacteria from under your gums. Simple sugars and carbohydrates that get stuck between your teeth foster the growth of bacteria and in your gums and lead to gum disease, cavities, and other dental problems. 36% of Americans prefer to do unpleasant activities like cleaning toilets over flossing their teeth.

If you are like many Americans and you prefer not to floss your teeth, there is good news for you. Even though dental organizations and the federal government insist that flossing is an essential part of your oral hygiene, the Associated Press has a different view.

The association asked the departments of Health and Human Services and Agriculture to provide evidence that supports their claims, and they did not have any. They wrote written requests under the Freedom of Information Act. The federal government provided a response stating that they had never really done any research regarding flossing. The federal government’s recent dietary guideline excludes the flossing recommendation. That proves that flossing is not really as important as your doctor would like you to believe.

The Associate Press compared research over the past ten years and focused on 25 of them. Most of them compared the impact of using a toothbrush to using a variety of toothbrushes and flossing. All of them suggested that flossing is not reliable. The studies do not prove that flossing is effective for removing plaque. The evidence is either weak or unreliable.

The American Dental Association and the American Academy of Periodontology, for gum disease and implants experts, have provided various studies to prove that flossing is a necessary part of dental health. They have tried to prove that flossing may prevent plaque, gingivitis, and inflammation. However, their studies are not reliable. Their methods are outdated, and they did not test on a satisfactory number of people.

Most dentists argue that even though flossing is important, it is not a necessary part of dental health.