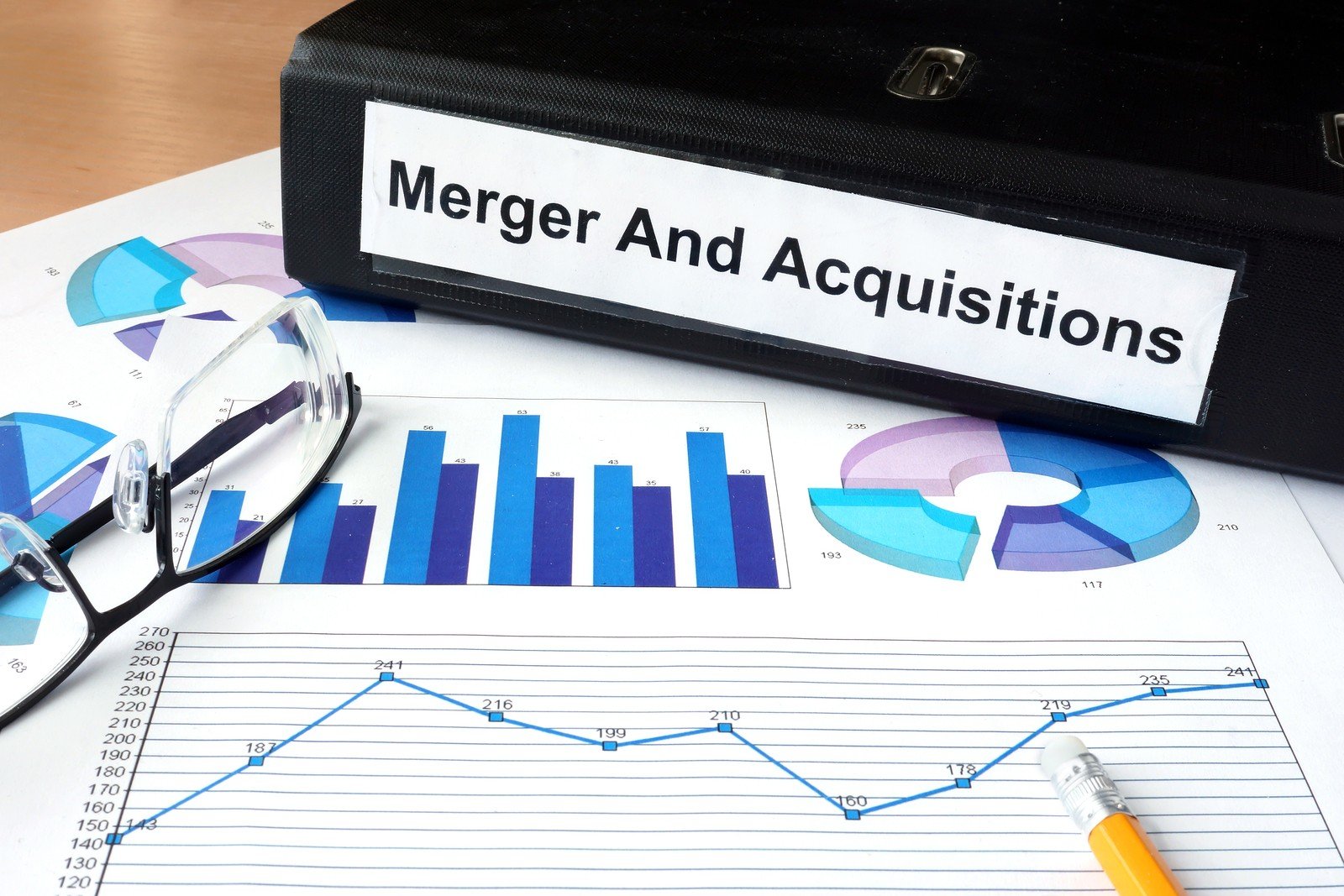 Following a Delaware Chancery Court ruling that said the court would scrutinize merger and acquisitions, shareholder litigation will be moving from Delaware to federal courts.

At one time, a plaintiff’s firm would sue on every deal, seeking a ‘disclosure-only’ settlement. Now, those firms will need to seek refuge outside the state of Delaware, so the jump in federal filings is no surprise.

But academics and attorneys wonder whether the shift will be long-term or a temporary response to the ruling.

In its Trulia decision, the Delaware Chancery Court made it quite clear that it would be more “vigilant” in its review of shareholder class actions seeking disclosure-only settlements. The lawsuit was challenging Zillow Inc.’s acquisition of Trulia Inc.

In disclosure-only settlements, shareholders agree to release the company from the suit for supplemental disclosures in return. Shareholders don’t receive payment from the resolution, but their lawyers collect attorneys’ fees.

It’s no great surprise that Delaware was the chosen state for these types of cases, considering 66% of Fortune 500 companies are incorporated in the state. Delaware courts were the primary forum for shareholder litigants to file M&A-related claims.

But those claims have merely shifted to federal courts. The courts will now need to determine whether additional disclosures are beneficial to shareholders. Because this is a subjective matter, it may be difficult for courts to make decisions, particularly if they are not experienced with M&A.

Attorneys question whether Trulia will even be brought to the attention of other courts. Further complicating matters is the fact that so many trial judges outside of the state of Delaware do not deal with merger-related cases often.

Another question is whether courts outside of Delaware will offer shareholder plaintiffs an alternative option for their M&A claims. Courts are not required to follow the Trulia decision.

But plaintiffs face a number of obstacles in federal securities litigation, and it’s still uncertain whether attorneys will have the leverage to get the settlements they previously obtained in Delaware’s courts.

Legal experts say the shift may eventually subside if more Delaware-based companies adopt new bylaws that designate the state as the forum of choice for shareholder disputes.

4 Things to Consider Before Buying a Home