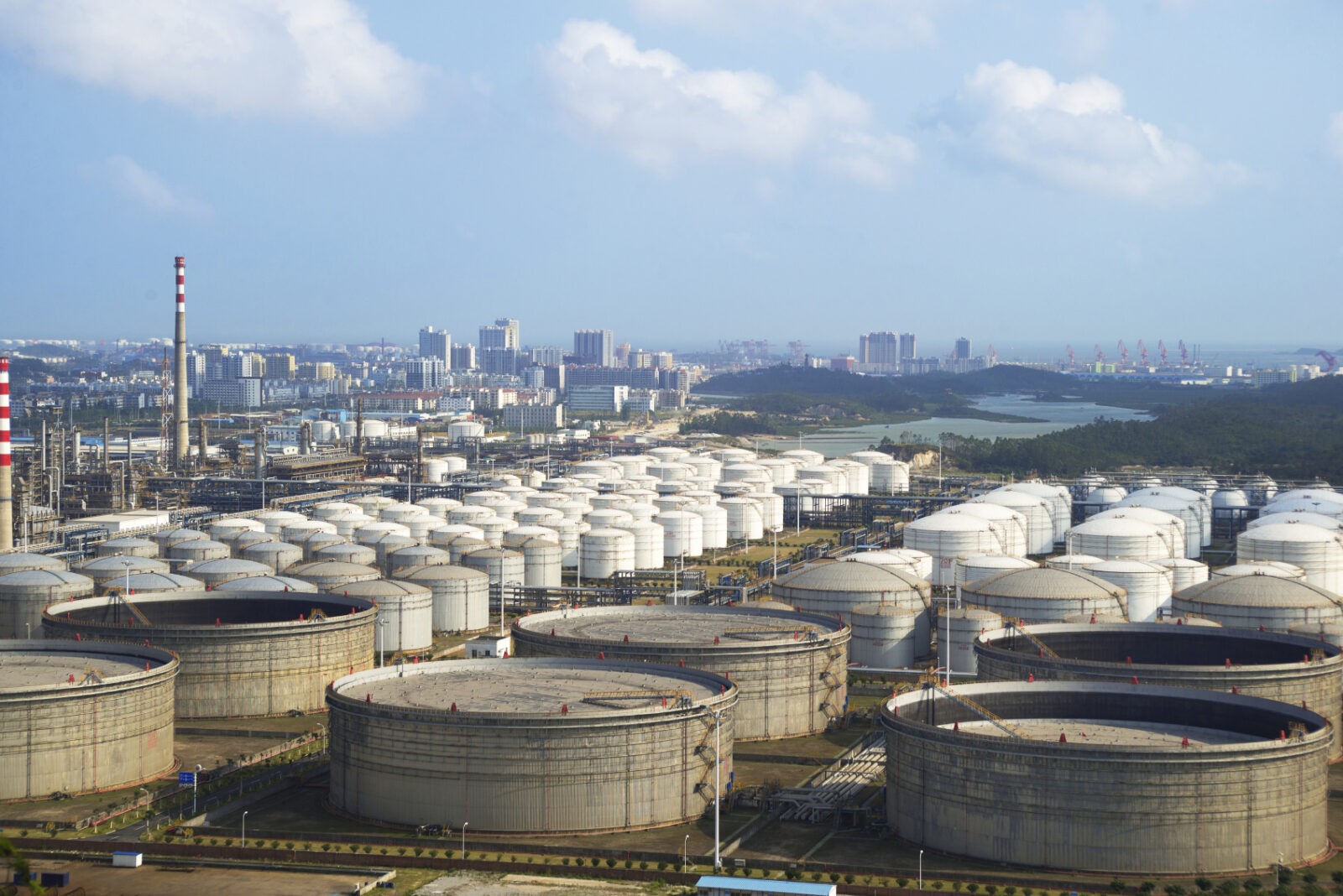 U.S. stocks extended gains on Wednesday after an IEA report showed crude inventories were down by 3.6 million barrels. The materials sector also saw a much-needed boost thanks to reports that Dow Chemical (DOW) and DuPont (DD) are in the late-stages of merger talks. The Dow Jones inched up 0.75%, while the S&P 500 saw gains of 0.77%. The NASDAQ was up 0.12%.

Dow Chemical shares skyrocketed over 10% on reports that the company is in talks to merge with DuPont. DuPont shares were also 11% on the day. The $120 billion deal will result in the company breaking up into three separate businesses to improve performance and reconfigure assets. The merger may also lead to $3 billion in synergies.

Shares for car-rental company Hertz (HTZ) were up after Carl Icahn upped his stake in the company to 14.3%.

Meanwhile, Costco (COST) failed to meet quarterly revenue estimates. The company gained $1.09 a share, which is eight cents below analyst forecasts, the company also reported revenue of $27.22 billion, missing analysts’ estimates by $430 million. Shares were down 40% on the news.