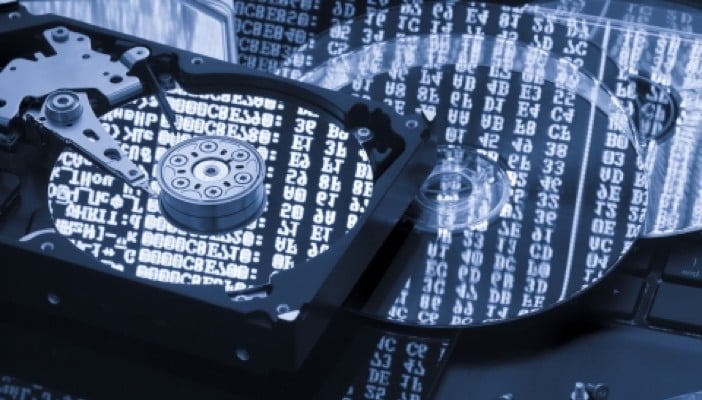 The database used by the Air Force’s Automated Case Tracking System (ACTS) – used by the Air Force Inspector General’s Office to manage investigations such as complaints of fraud and abuse, Freedom of Information Act requests, and other enquiries – has been corrupted, making more than 100,000 case files dating to 2004 unreadable.

Apparently, due to the way the information was backed up, neither the Air Force or Lockheed Martin – the contractor which operators ACTS – can recover the data.

“The database crashed and there is no data”, says Ann Stefanak of Air Force Media Operations in a statement to press. “We’ve kind of exhausted everything we can to recover [the data internally]… and now we’re going to outside experts to see if they can help”.

The parties involved are currently attempting to find out of the data was backed up to other locations, and the Air Force has also asked other organisations within the DoD and outside experts to help recover the lost content.

Air Force officials were reportedly informed by Lockheed Martin of the database crash on June sixth after the firm had already spent two weeks trying to recover the data. Even though lots of the data in the system was purely historical, ACTS is mainly used to track ongoing investigations and inquiries. The cases affected are now experiencing significant delays, said Stefanek.