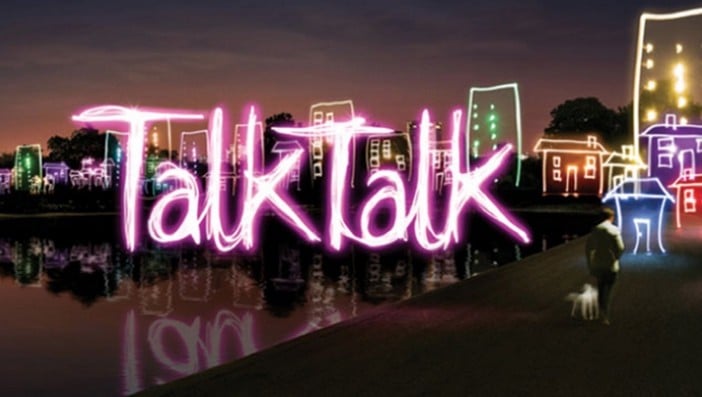 The recent hacks at UK broadband company TalkTalk has led to more interest in cyber security stocks and companies, with some in the industry believing there will be much more growth in the sector.

British police this week said they had arrested another teenager related to the breach that may have led to personal data being stolen pertaining to the company’s 4 million customers.

TalkTalk was of course not the first incident of its type in recent times, however investors believe it will re-ignite interest in companies that offer protection against such hacking attempts.

Gartner has estimated that spending globally on IT security will increase by 8.2% this year to $77 billion, and that companies around the world will spend $101 billion on information security by 2018.

The financial markets of therefore very interested. The ISPY exchange fund which allows investors to hold a basket of cyber security stocks like Cisco and Sophos, has since risen 3%.

“As cyber crime continues to grow, governments and companies are prioritising cyber security as an essential investment. This is a sector we can expect to dominate headlines and corporate budgets”, said Kris Monaco, the head of ISE ETF Ventures.

Other investors have instead looked to smaller British stocks whose shares have risen – in contrast with TalkTalk whose stock has tanked 6% in the last week alone.

For example Falanx Group has risen 15% in the last week. NCC Group and Corero Network Security, have risen by 3%.

John Blamire, a former British Army officer and chief executive at Falanx, said customer interest had risen since the attack on TalkTalk. “Incidents such as the one at TalkTalk actively brings attention to organizations such as ours”.

Mark Slater, chief investment officer at Slater Investments, holds about 3 million NCC shares in his company’s portfolio, and he expected NCC and others to continue to grow.

“The nature of the Internet makes it open to attack. These problems are not going to go away”.